18th October 2018
This week we've really gone to town on upcoming "holidays" Halloween and Mexico's Day of the Dead. I didn't know anything about Day of the Dead until we started our new collection, and I've found learning about the festival, its origins and how it is celebrated fascinating. I hope you enjoy our new activities as much as we have enjoyed putting them together.
Please remember that what we feature in the newsletter is just a tiny proportion of what's available on the website! So if Halloween and Day of the Dead and the other new collections featured below aren't of interest to you, just click through to the website and explore!
Activity Village Membership ...
There are now over 31,660 printable activities available exclusively to Activity Village Members. We add resources nearly every day so there's always something new to explore!
If you haven't joined up yet, why not become a member now? We can help make your life easier and you'll always have something fun to give the kids!
What's New?
We've been adding to our collection of Halloween bookmarks with these latest witchy ones! 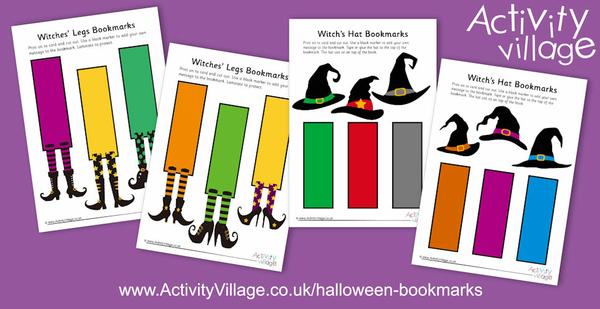 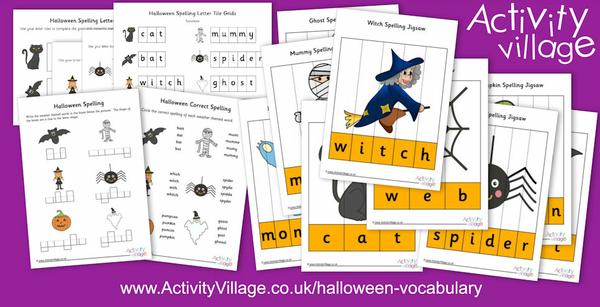 These new Halloween match up puzzles are bright and colourful and perfect for younger children! 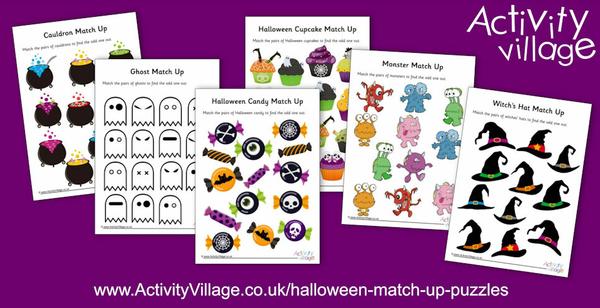 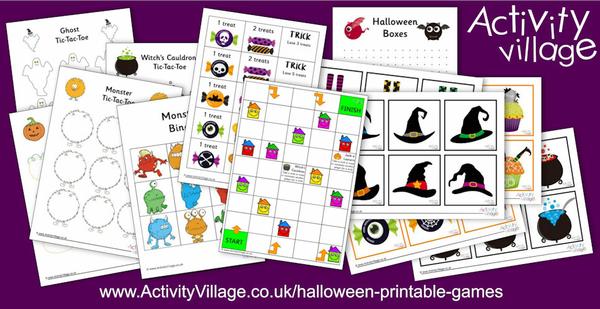 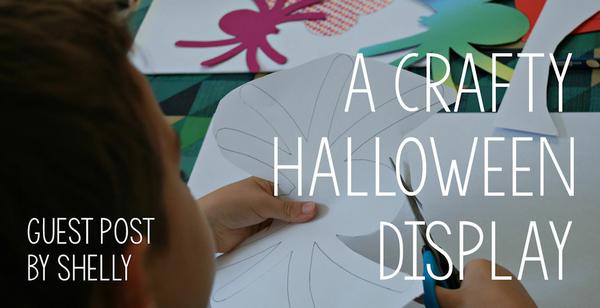 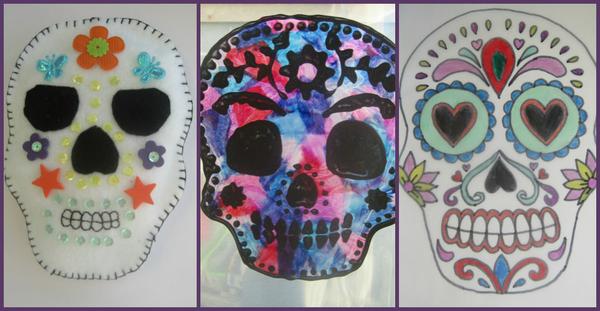 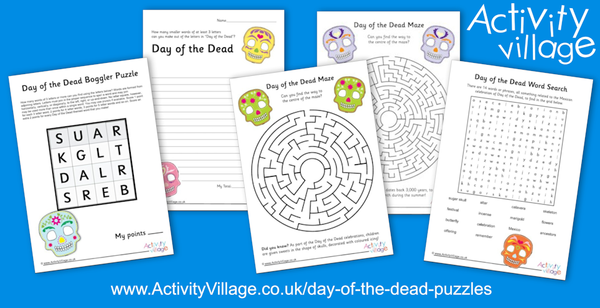 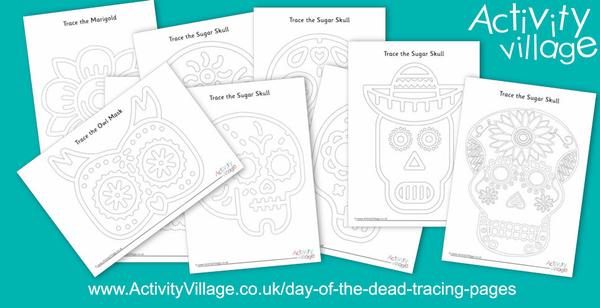 ... and 4 new Day of the Dead handwriting worksheets. 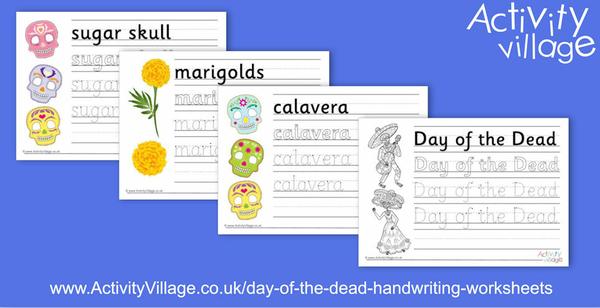 Rita's girls enjoy doodling with our Doodle Pattern Tiles - perfect for odd moments, for calming down, or for travel. 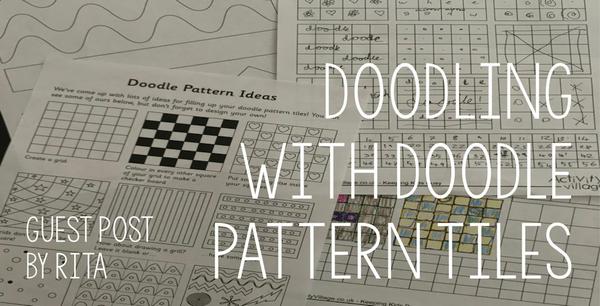 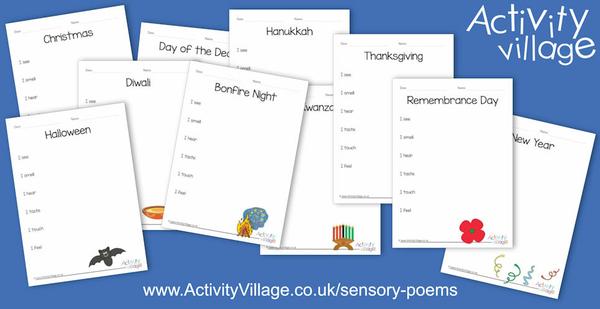 We've also been learning about Henry VIII and his exploits, advisers and wives! 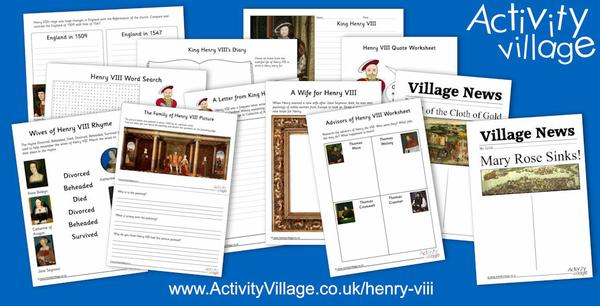 2nd November: Day of the Dead

​​​​​​​Spring . . Summer . . Autumn . . Winter
And don't forget you can click through to our Holiday Calendar to explore our resources by upcoming holiday and event. Get your planning done and activities printed out in plenty of time!
Thank you for visiting Activity Village...

And for telling friends, family and colleagues about the website! If you think you might not be receiving all our newsletters, why not white-list us to make sure that the email gets through? There are instructions for how to white-list with most email providers here.
All the best until next time!
Lindsay Small
www.ActivityVillage.co.uk​​​​​​​