What do you know about Norfolk Island? You can find out a few interesting facts here, and print out its striking flag as various different kinds of printable and colouring page, too. 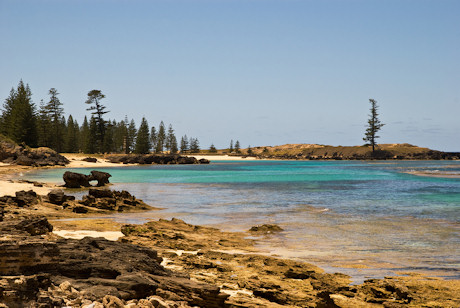 About the Norfolk Island flag 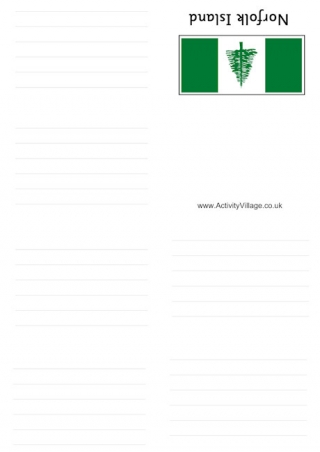 The unusual Norfolk Island flag features on the front page of this booklet. Simply print and fold using the instructions found here. 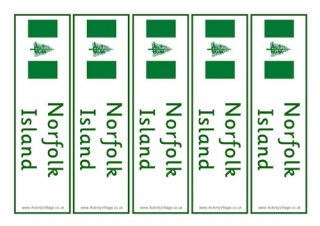 We've got four sets of bookmarks featuring the distinctive Norfolk Island flag for you to print out. 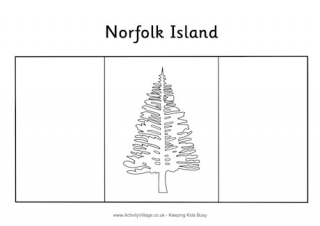 It might be a little tricky to colour in the tree on the Norfolk Island flag, but worth it for the end result... 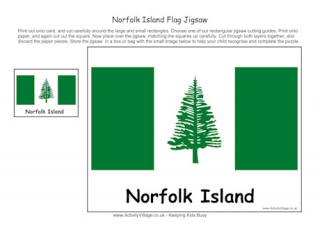 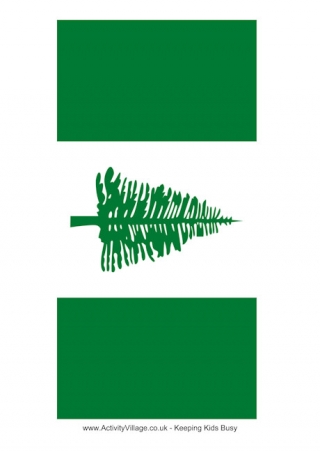 We've got 4 sizes of the unusual Norfolk Island flag for you to print and use in displays and projects. 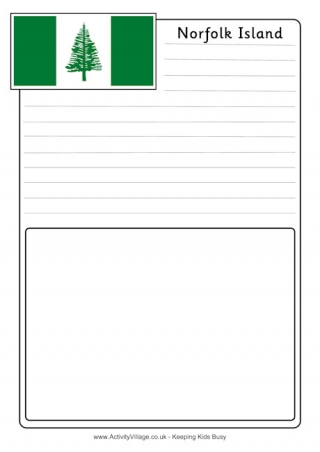 Use one of Norfolk Island notebooking pages for Geography studies or just for fun...