Found out a little about Norway, enjoy our "fun facts" and print our flag bookmarks, colouring page, notebooking pages and more... 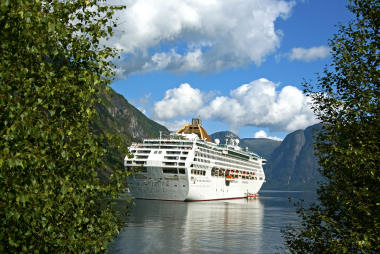 About the Norwegian Flag

The red, white and blue of the Norwegian flag is said to be influenced by the colours of the French Tricolore, and also the United Kingdom and United States flags, and these colours represent freedom and liberty. The current flag was officially adopted on July 17, 1821. 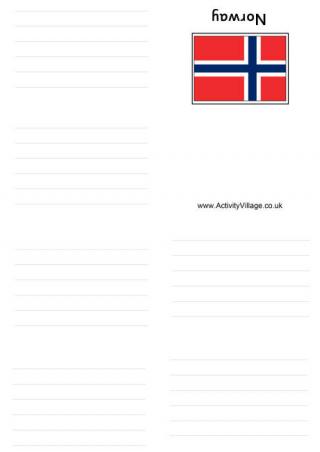 Our booklets are available for many countries. They're a great way to encourage children to write. This one has the flag of Norway and can be printed lined or blank, depending on whether you want to mainly write or draw! 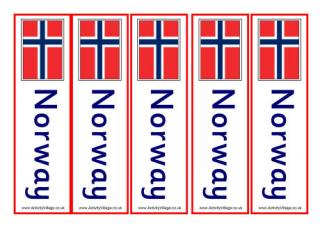 Your Norway bookmarks are here! Colour, black and white, or blank? We have all versions for you to print. 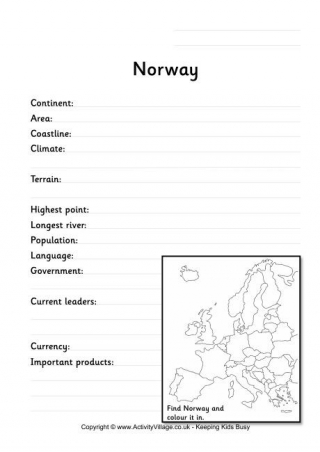 Use our Norway fact worksheet to prompt some geographical research, and for location practise too. 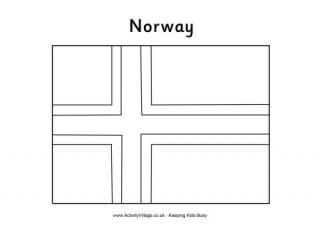 Discuss the Norwegian flag with the kids, then grab some crayons or pens and let them colour it in! Here is the flag of Norway ready for you to make your own jigsaw. Use one of our cutting guides and follow the instructions to get you started. 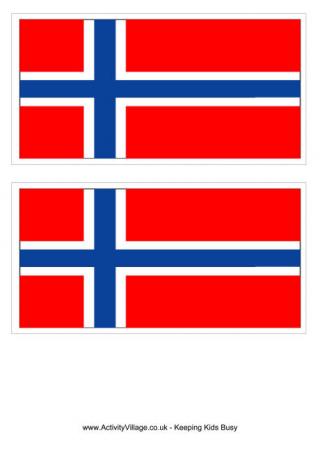 Make your own bunting, or a flag for supporting Norway in a sporting competition using our printable flags.  Three sizes available, from larger (two per page) to tiny. 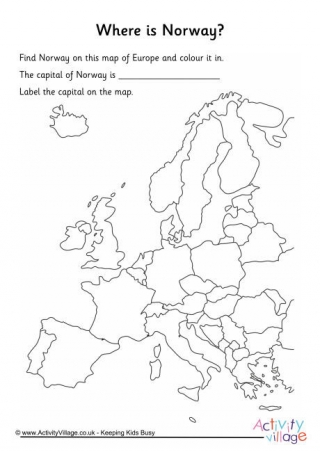 Use this location worksheet to help children find out and remember Norway's location within Europe, and its capital city. The guided worksheet includes country names and is suitable for younger children. 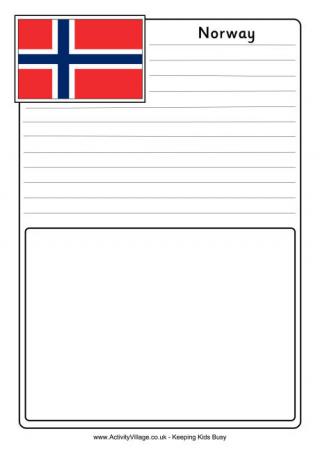 Notebooking is a great way of recording information on a subject and can be kept for future reference in a folder or file. Children will enjoy looking back on what they have learned! This page is for Norway and can be printed lined or blank. It's sometimes easy to get Norway's location mixed up with its neighbour Sweden, so use our map with Norway highlighted in red to teach where it is on the map of Europe. 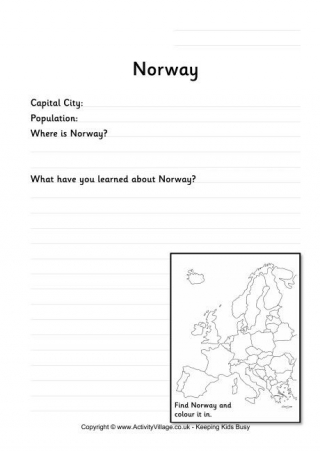 Are you studying Scandinavian countries as a topic? This simple location and fact worksheet is a good place to start learning about Norway!