Olga Korbut (1955 - present), won four gold medals and two silver medals for the USSR in the Summer Olympics of 1972 and 1976 with her charming, innovative and technically brilliant gymnastics. She caught the world's imagination and made gymnastics popular all over the world. Olga now lives in the US.

Fun fact: In 1972 Olga performed a number of brand new and astonishing moves in her routines, including what became known as the "Korbut flip", which you can see in slow motion in the second video below.

"It's better to have a rich soul than to be rich."
Olga Korbut 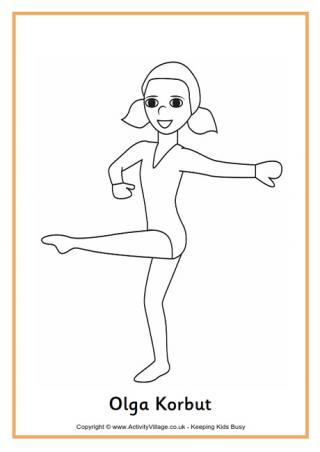 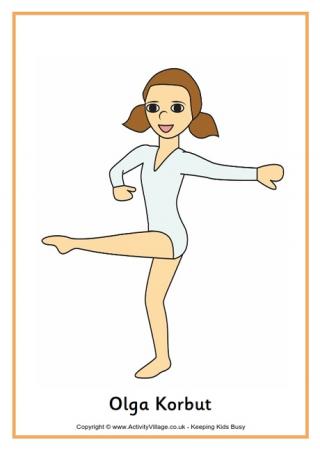 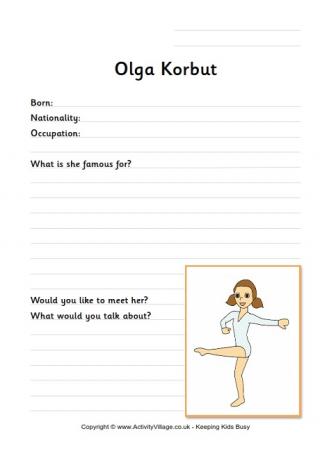 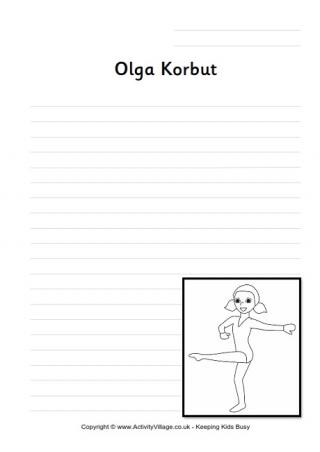 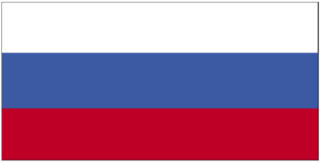 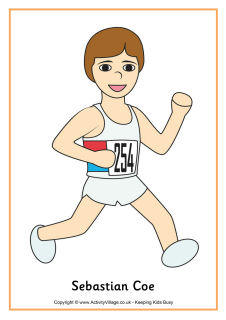