Holding your own Olympic Games or party at home or school? We've got all the event printables you could need, including invitations, labels, posters, score sheets and medals, free to download and print! Choose from our two different sets below...

Ideas for Holding Your Own Olympic Games 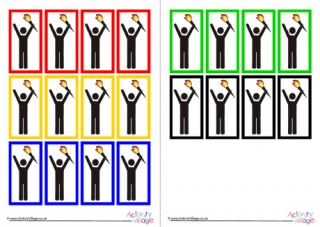 We've got five colours of Olympic Games badges so that you can split your party guests into different teams... 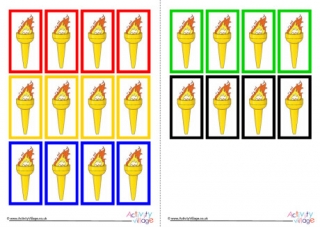 Use these Olympic Games badges to divide your party up into teams. 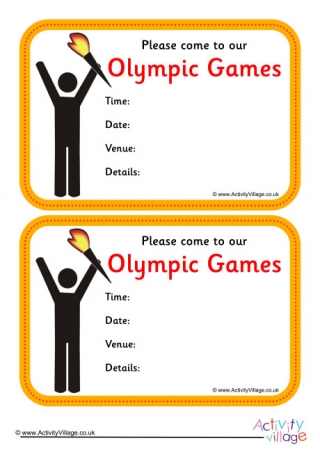 Here's a printable invitation that you can use to invite friends to your own Olympic Games event. It prints two to a page. 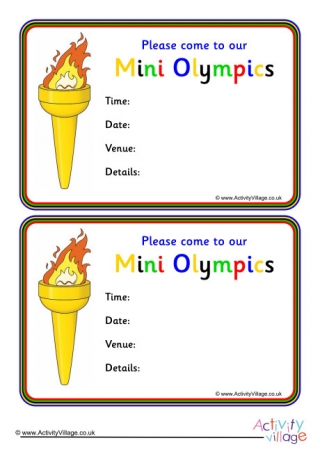 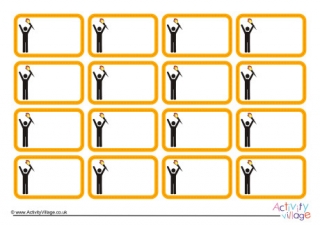 Labels to print with our first Olympic Games design. Use them as name badges or place cards... 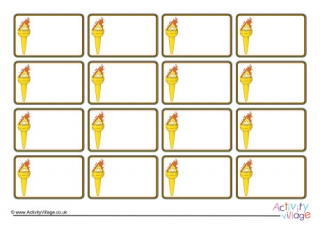 A set of labels to print with our Olympic Games torch design. Cut and use for name badges, place cards etc. 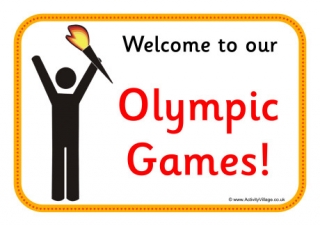 Here's an Olympic Games poster to print - perfect for your own event! 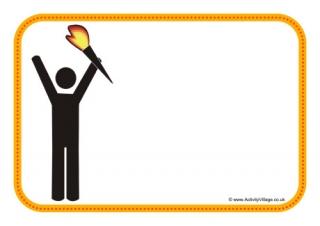 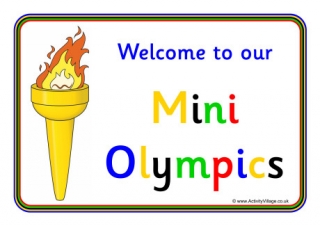 This poster outline has an image of the Olympic torch. Use it as an invitation or fill in the details to advertise your own Olympic event. 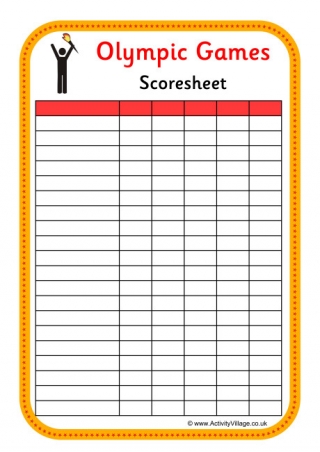 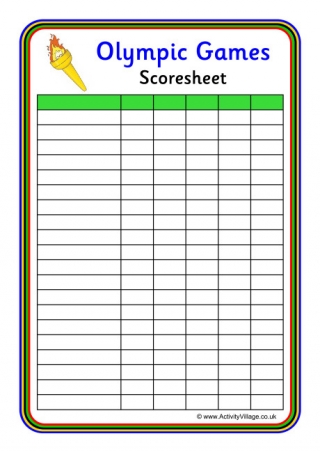 Keep track of your own "Olympic Games" event - or perhaps some of the events at the real Olympic Games, with our second printable score sheet. 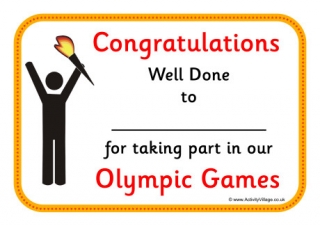 It's the taking part that counts - so give one of these certificates to everyone who's taken part in your own Olympic Games at home or school. 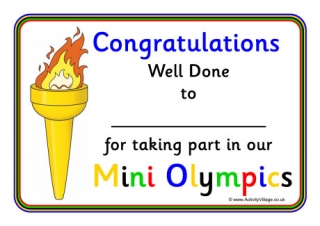 Here's a printable certificate that you can give to all your friends who have taken part in your own mini Olympic Games event. 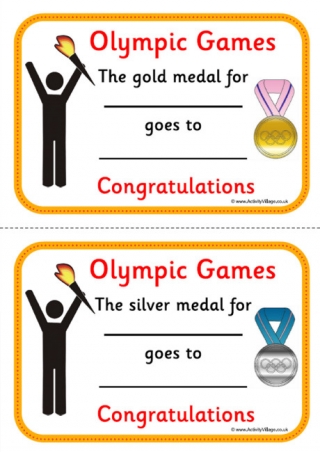 Here are some printable winners certificates to hand out at your own Olympic games - we have one each for gold, silver and bronze medal positions. Are you holding your own mini Olympics at home or school? Print these colourful winners certificates to hand out to the gold, silver and bronze medallists! A simple writing paper page with our Olympic Games design. It comes in three varieties. Kids can use our Olympic medals to print for their own Olympic games or to make badges. Great for teachers too - everyone likes to receive a medal! Just what you need when holding your own Olympic games, these Olympic medals with ribbon also make fun reward badges for teachers to hand out at school. Here's a simple Olympic torch printable to use for your Olympic Games theme, ancient or modern. Print onto card and cut out.

Why not decorate your event with a collection of flags from the competing countries? Or set out a selection of colouring pages for children who need a quiet activity?
Flag Printables