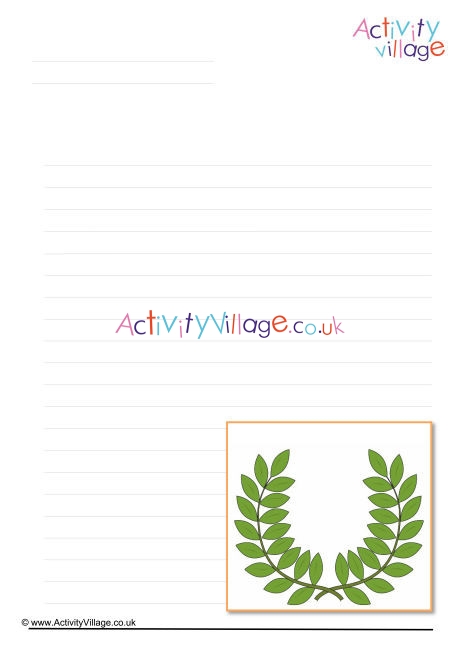 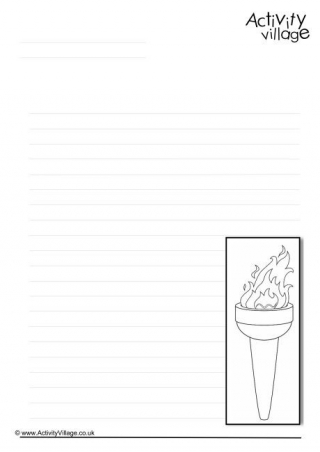 Some of us were lucky enough to see the Olympic torch as it travelled through the United Kingdom in 2012, and it's certainly an inspiring sight! Our writing page should encourage some creative writing, or perhaps write an account of watching an Olympic games opening ceremony? 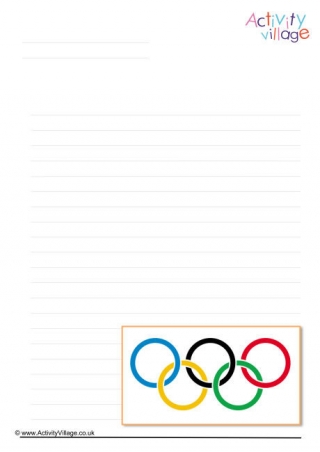 Did you know that the five multicoloured Olympic rings represent the five continents where athletes travel from to compete in the games? Use our writing page to write down some more research and facts about the Olympics, or to write reports about Olympic events and sports. 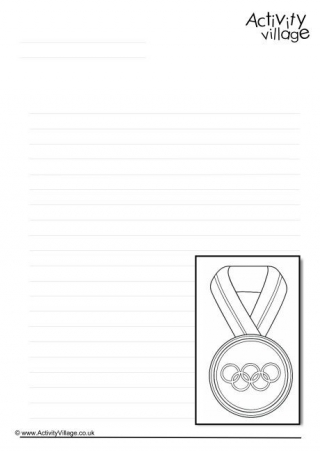 Use our Olympic medal writing page to inspire some creative writing, or to write a report about an Olympic medal ceremony that you've watched.