Find out about the interesting North American / Central American country of Panama, most famous for the Panama Canal, and download our collection of printable activities to use with the kids. 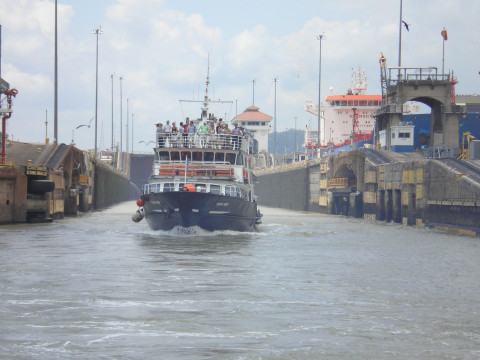 A colourful bus in Panama City 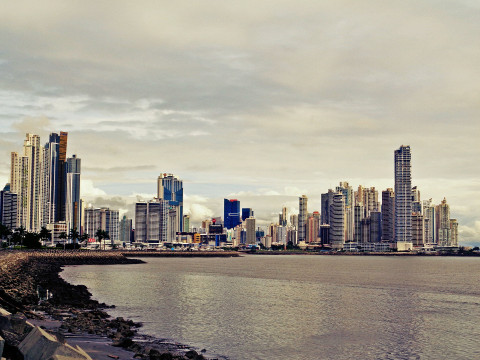 A view of Panama City 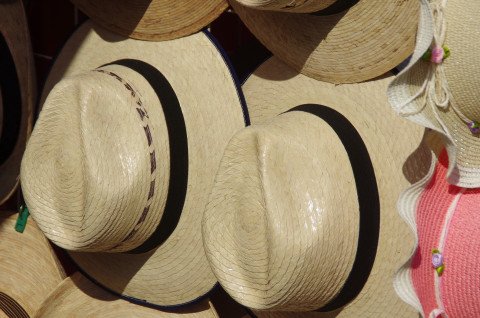 The Panama flag has an unusual but simple design and was created by Panama's revolutionary leader and first President, Manuel Amador Guerrero. The colour white represents peace, the blue star represents purity, also the Conservative party. The red star symbolises authority and law, and also stands for the Liberal party of Panama. The flag was adopted on December 20, 1903. 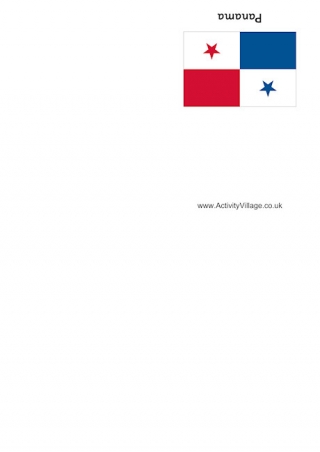 Print, fold and record some facts about the country of Panama in our fun foldable booklets. Folding instructions can be found here 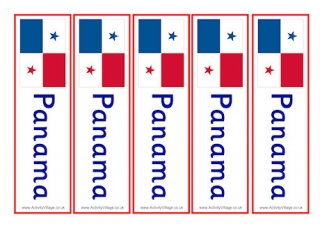 Whether you are working on a school project or celebrating a national holiday, our Panama bookmarks will provide a fun little addition! 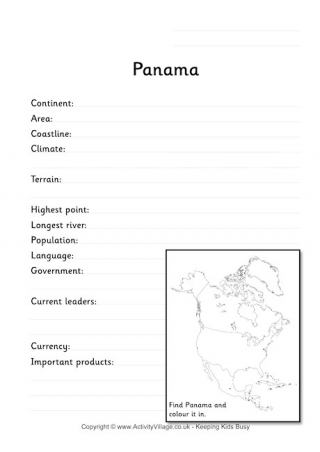 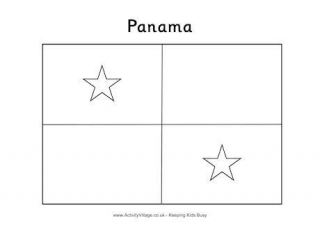 The red and blue Panama flag is very striking. Make sure the kids colour in the right sections the right colour! 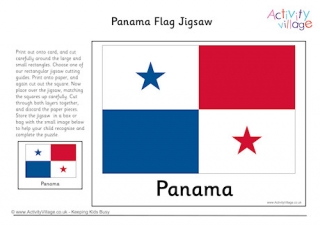 Add some fun to a flag or Central American project with our Panama flag jigsaw. Our jigsaw instructions and cutting guides can be found here. 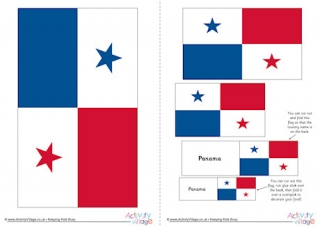 With five different sizes of Panama flag to print you'll find one for any use. 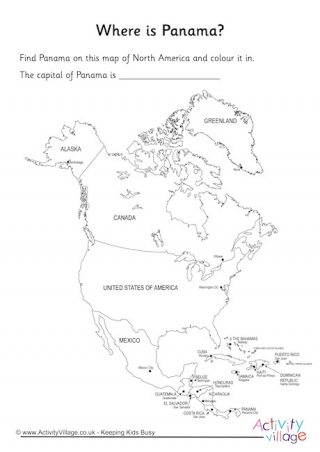 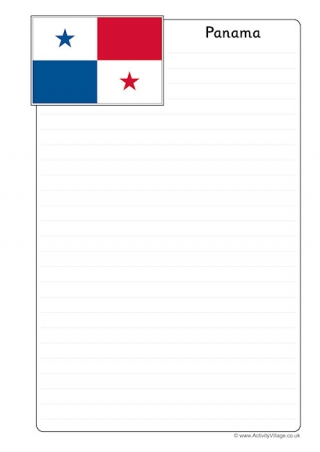 Our Panama notebooking page printable has two pages, one lined and one part lined with space for a picture. Use either or both for your Panama project work. 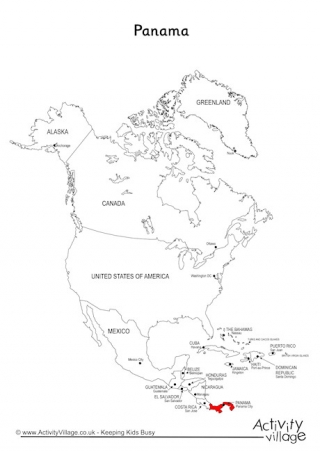 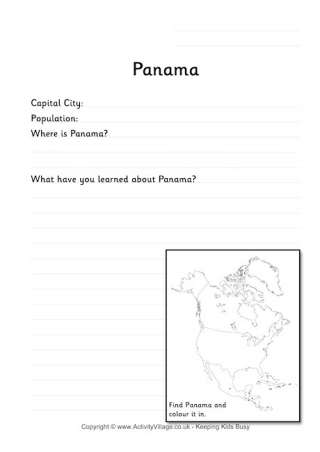