The Giant Panda is a bear native to south-central China and is probably one of the most recognisable animals on earth with their distinctive black eye patches.

Pandas live mainly in bamboo forests, high up in the remote mountains of  China. Pandas are omnivores and eat mostly bamboo, but also rodents, fish, insects and birds. They typically spend about 12 hours a day eating, and eat around 28lbs (12.5 kg) of bamboo each day. Giant pandas have a special bone that extends from their wrists called a pseudo-thumb which they used to hold and manipulate bamboo. 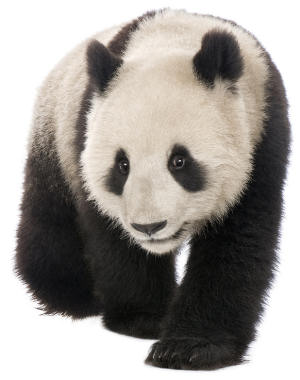 Adult pandas grow to 4-6 feet long and around 2 to 3 feet high, so they are not as large as many people imagine.

Female pandas give birth to one or two cubs every two years, and the young cubs remain with their mothers for 18 months before they head off alone. Unlike most bears, pandas do not hibernate as their bamboo diet will not allow them to build up enough fat reserves for the winter, although they do move lower down the mountains when temperatures drop.

The Giant Panda is the WWF's (World Wide Fund for Nature) logo since the organisation was founded in 1961. Despite a relative lack of natural predators, pandas are still at risk, mostly due to their natural habitat being destroyed by humans, and there are just over 1,800 pandas in the wild.

We've got a giant collection of giant panda activities on this page! Scroll down to find fun facts, panda printables of all sorts, original panda colouring pages and some wonderful panda crafts to inspire you - not to mention a useful collection of links to other websites and videos you can enjoy. 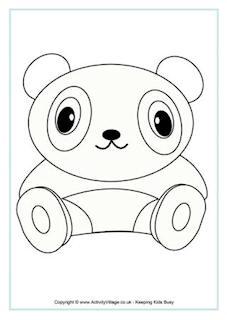 Panda Colouring Pages
Lots NEW! A collection of panda colouring pages for younger children. We also have a panda tracing... 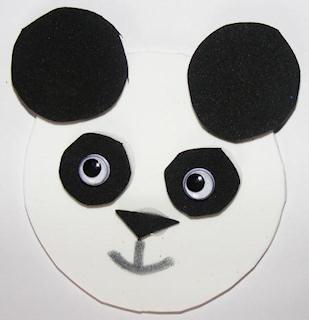 Panda Crafts
We've got a really lovely collection of panda crafts for kids of all ages here, including panda... 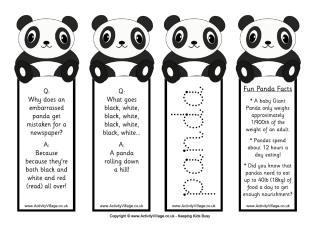 Panda Printables
Lots NEW! Activity Village offers this collection of panda printables - ready for a visit to the... 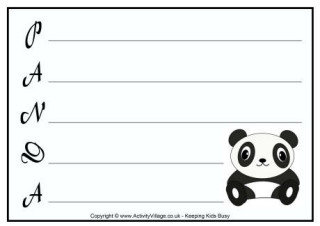 Panda Worksheets
Lots NEW! Enjoy some writing practice with a panda theme or do some panda themed research for a zoo... 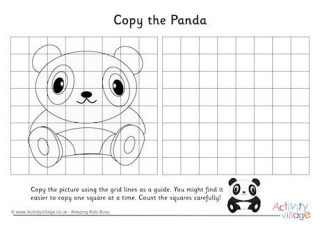 Panda Puzzles
Lots NEW! Have some fun with these panda puzzles - perhaps on the train on the way to the zoo!...

Extend your panda topic by enjoying some of these books with the children.

Why does an embarrassed panda get mistaken for a newspaper?
Because because they're both black and white and red (read) all over!

What does a Chinese bear like to do best in the evenings?
Visit a pandamime (pantomime)! 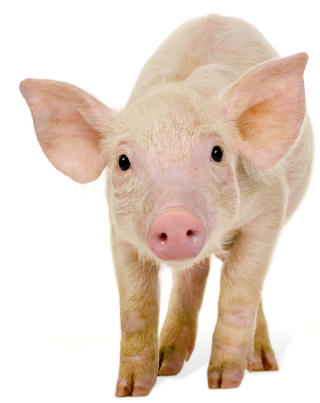