Our phonics resources are based largely on the UK Government's Letters and Sounds programme, which was published in 2007. This introduces children to the phonemes and graphemes in stages, allowing them to sound out simple VC and CVC quickly and begin word building at the same time. As they move through the Phases One to Six, children's phonics knowledge and skills are developed systematically, turned them into confident readers by the end of Year 2, or age 7.

For an explanation of the vocabulary of phonics, please see below 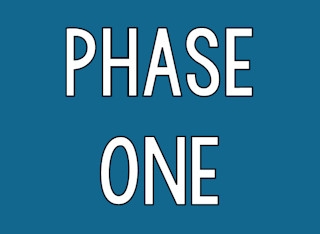 Phonics Phase One
Whether you are looking for resources to support teaching Phonics in the classroom, or starting... 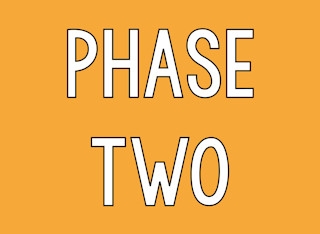 Phonics Phase Two
Have fun with these useful and engaging Phase Two Phonics resources - ready to download and... 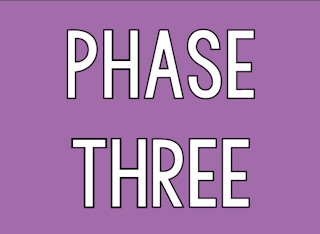 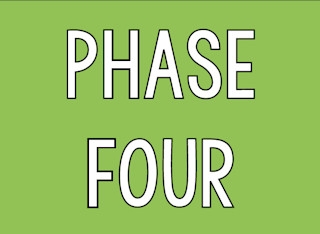 Phonics Phase Four
Here you will find a collection of printable resources designed to take your children through... 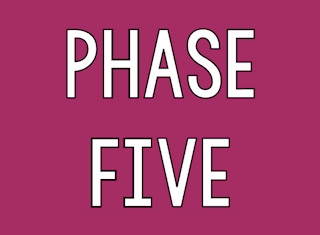 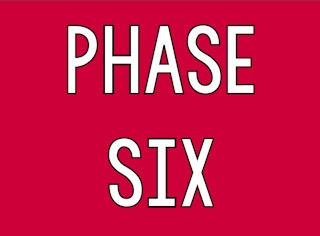 The Vocabulary of Phonics