In Aspect 5 we encourage children to start listening for the phonemes in words. Ultimately, Aspect 5 aims to help children to hear the initial sounds of words. We've got lots of resources to help below.

Our Phonics Phase One Aspect 5 Resources 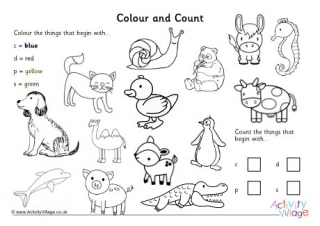 This lovely worksheet gives children practice at both initial sounds and counting - and fun colouring too. 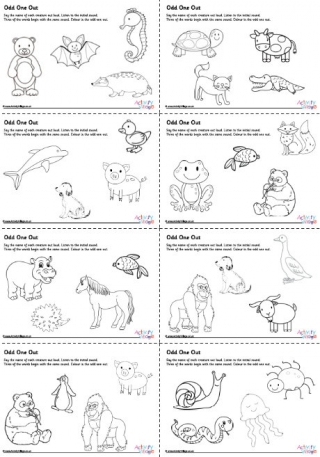 Help children practise their recognition of initial souinds with this fun set of animals odd one out worksheets. On each page we provide 4 animals ask children to say their names out loud to identify the 3 with the same initial sound and the odd one out. 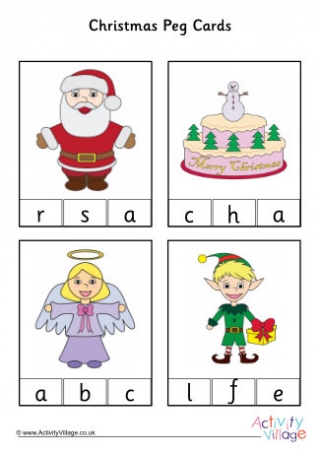 Look at the pictures, say the words out loud and peg the letter that matches the beginning sound. These Christmas peg cards are fun extra phonics practise for children. 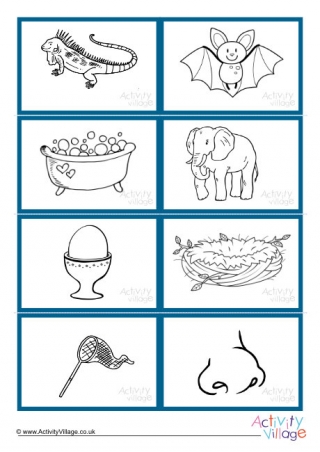 Play a traditional game of dominoes with these printable dominoes cards, but instead of matching dots, match the words that begin with the same initial sound. Fun for kids of all ages. 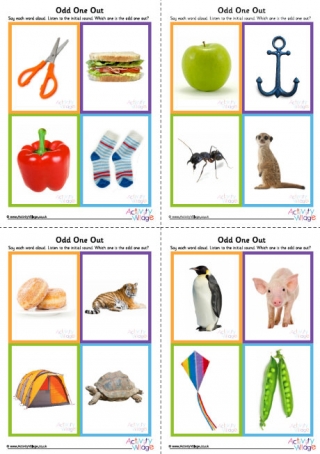 These colourful sheets make a great quick starter activity. You could show them to the children on the screen or print them out and laminate them so that the children can circle the odd one out using dry-wipe pens. There are 4 pages in the pack. 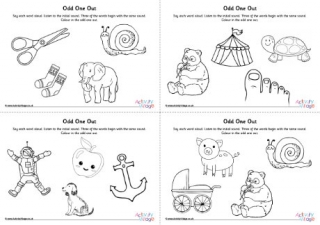 These colouring in sheets are great for practising listening to the initial sounds in words. Discuss the pictures with the children beforehand to ensure that they know what each thing is. This is also great for extending children’s vocabulary and introducing new words. 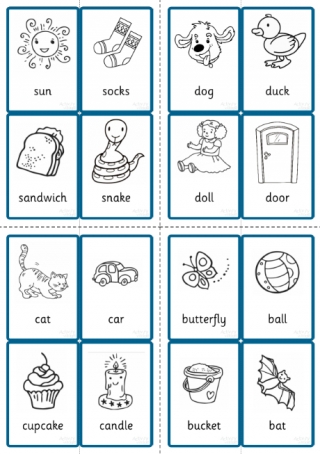 These initial sounds snap cards are a fun way for children to learn to listen to and begin to recognise the initial sounds of Phonics Phase One. Perhaps the children could colour them in? They are fun to use with early readers, too. 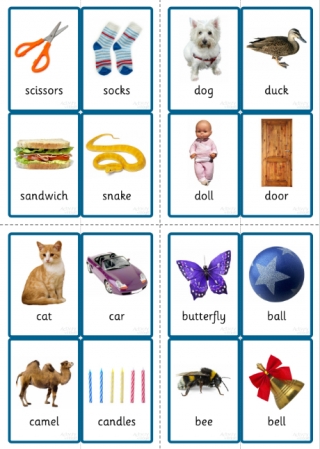 These colourful photographic Snap cards feature photos of things and creatures with the initial sounds of Phonics Phase One. Play a noisy game of Snap, listening for the matching beginning sounds! 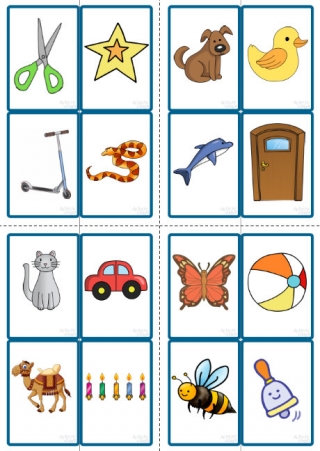 Use our colourful cards for a traditional game of Snap! listening out for the initial sound of the word. Or, in this game of pairs, the children must find pairs of words with the same initial sound.

Phonics Phase One Aspects 6 and 7: Voice Sounds and Oral Blending and Segmenting