One of our foldable Queen Victoria booklets would be a good addition to any lapbook on Victorian history.  You can find a guide to folding our origami booklets here. 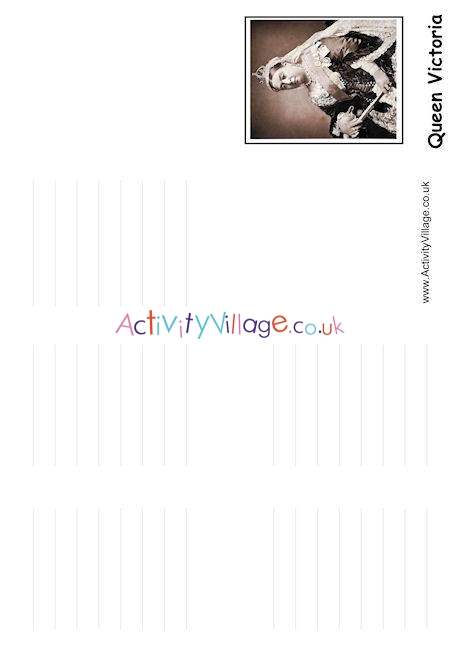