Many people believe that having strong female monarchs such as Victoria and Elizabeth II has helped the British people become comfortable with women in power. Can the children write some more text about what makes Queen Victoria an inspirational woman? 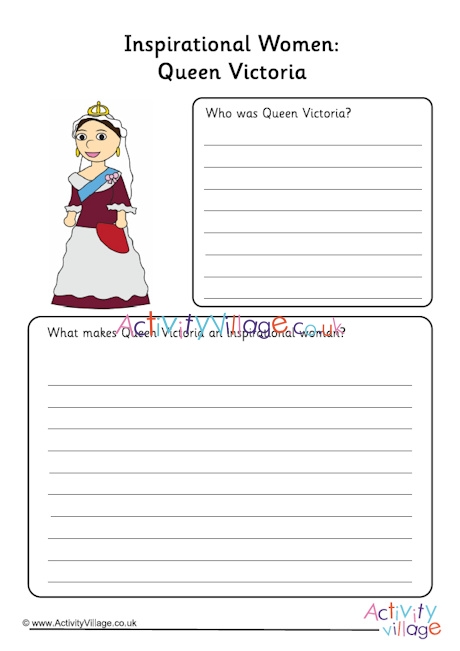