Our Queen Victoria writing pages can be used for report writing or perhaps a character study.  To make them even more versitile we have colour and black and white versions. 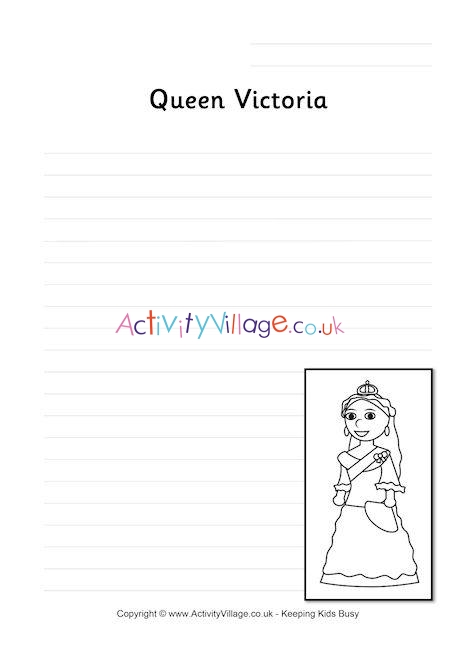