Queen Victoria wrote 43,000 pages of journal and diary entries throughout her life! Can the kids choose one event from her life and describe it in this diary? 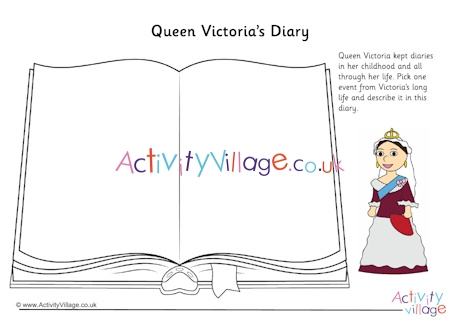