The Queen's head must be one of the most famous silhouettes, as it appears on so many stamps and coins in the UK - and has done now for her very long reign. This colouring page provides a silhouette flooded with the Union Flag for a fun colouring project - perfect for special royal occasions. 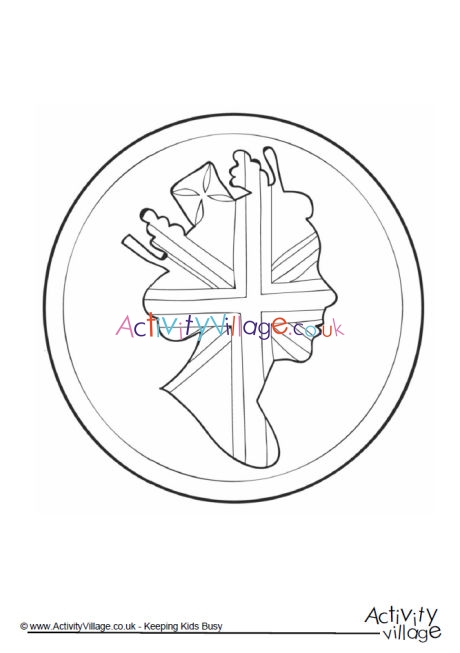 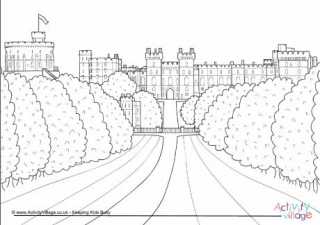 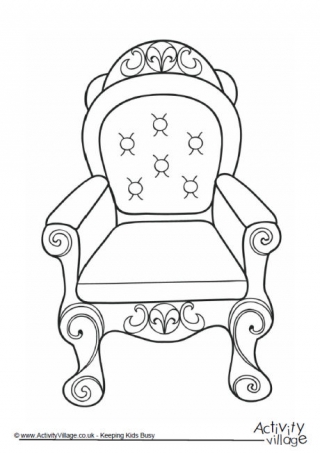 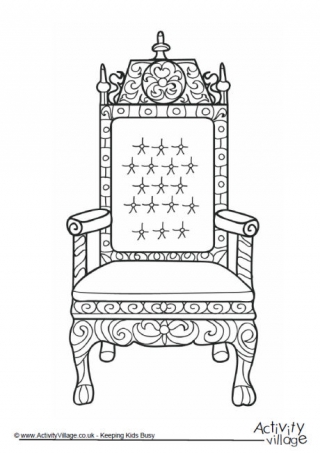