Print out the Romania flag in lots of sizes or colour one in, guide your learning with our fun worksheets, or discover a little geography and history and some interesting facts about Romania. 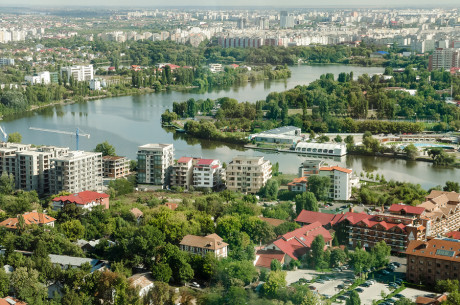 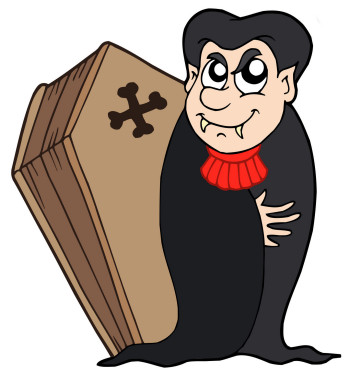 And Some Interestings Facts 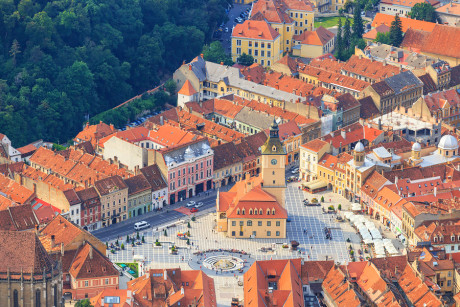 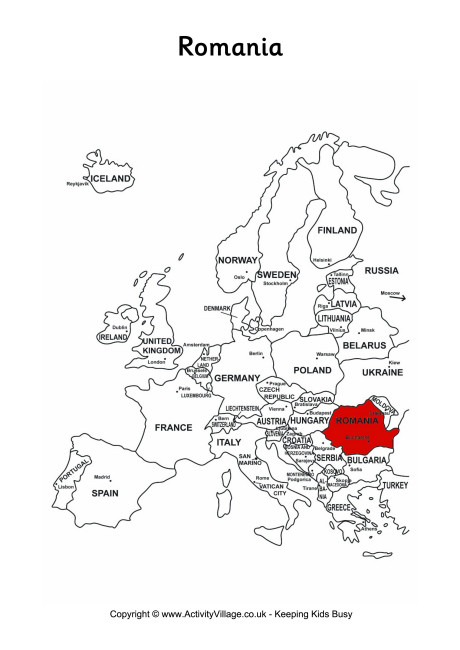 Here you can see Romania's location on a simplifed map of Europe. We have a printable version of this map here.

About the Romanian Flag

The Romanian Flag is made up of three vertical stripes of blue, yellow then red. It changed to its vertical design in 1867 after being influenced by the French Tricolore. The current flag was officially adopted on December 27, 1989. 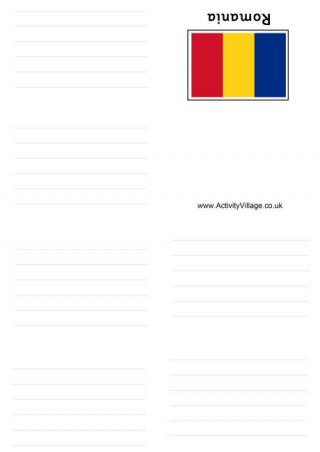 Record some facts and information about Romania in one of our handy booklets - you'll need our booklet folding instructions, found here. 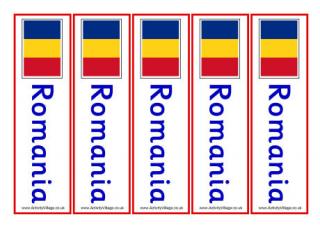 We have four types of Romania bookmarks - with and without the name of the country, and in colour or black and white. 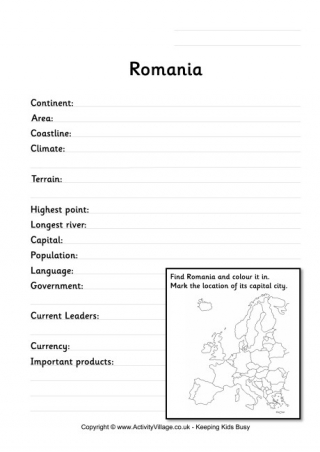 Find out some facts and statistics about Romania to fill out this worksheet. 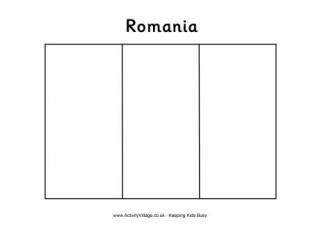 Colour in the flag of Romania. You'll need red, blue and yellow colours! 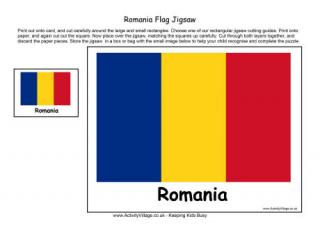 Print off this little Romanian flag jigsaw and cut out with our cutting guides. It takes moments to do - but is a great way of reinforcing the flag. 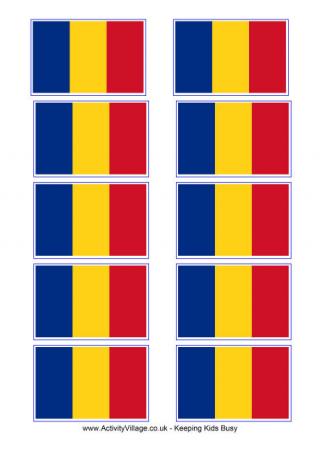 Print out the flag of Romania in 3 different sizes - perfect for all sorts of projects! 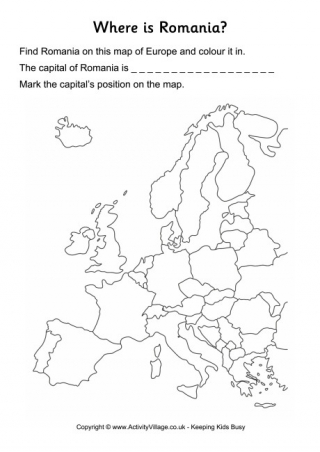 Help children to learn where Romania sits within Europe with our location worksheet. The guided worksheet provides the names of countries. The blank worksheet doesn't! 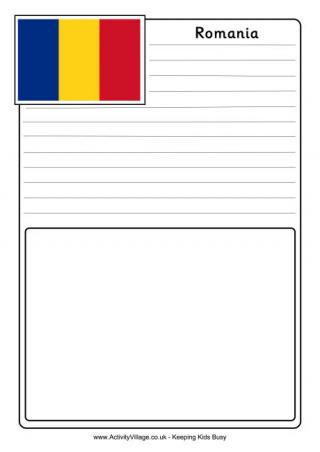 Our Romania notebooking pages feature the flag, and give children plenty of space to record what they have learned about this European country. Notebooking page 1 has space for a map or illustration. 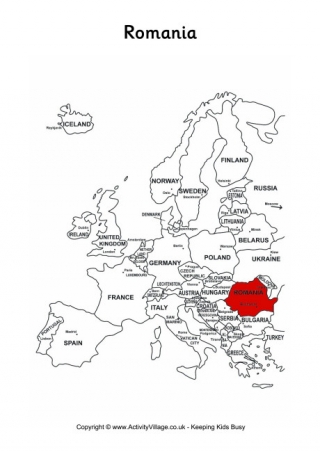 This useful map of Europe (simplified) shows the location of Romania. Use it with our worksheets or just as part of your studies. 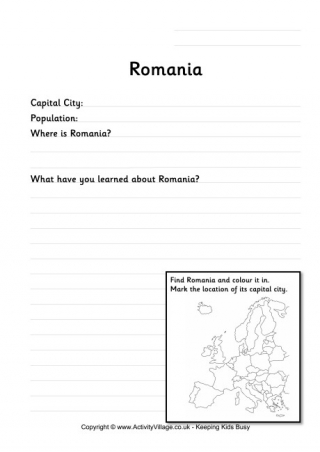 This Romania worksheet provides a place for storing your research on Romania. Why not build up a collection of all the countries in Europe!