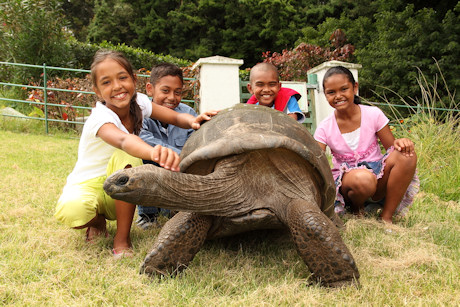 School kids with Jonathan, a giant toroise who is thought to be 150-200 years old, and weighs 440lbs! 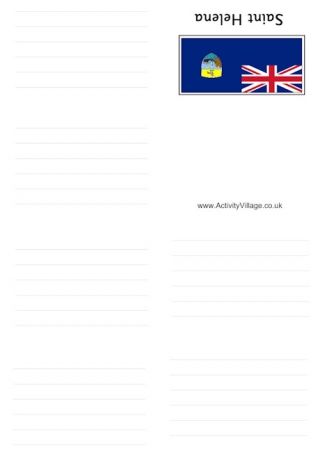 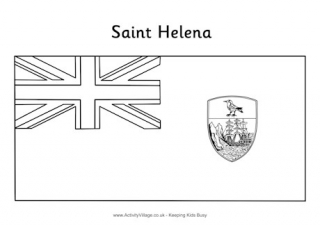