The Samurai were the most noble warriors of Japan, and the Samurai Helmet which they wore also symbolizes strength and courage and is often worn by boys on Children's Day. 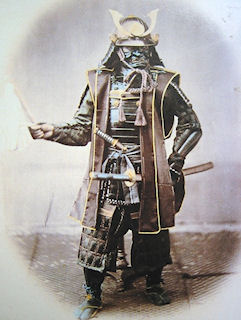 Here is a Samurai warrior from the 19th Century in full armour!

The Samurai helmet is a traditional Japanese origami model which has been folded for many hundreds of years. As a symbol of strength and honour, it is often made for little boy's to wear on Children's Day (Boy's Day) in Japan on 5th May. 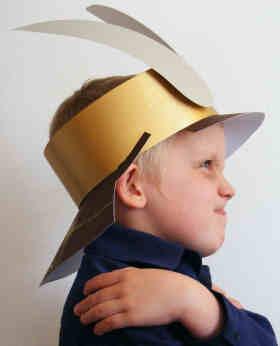 Grab some craft supplies and whip up this fierce Samurai helmet for some fierce dressing up fun!

Cut and stick with silver and brown card to make this fantastic Samurai sword! 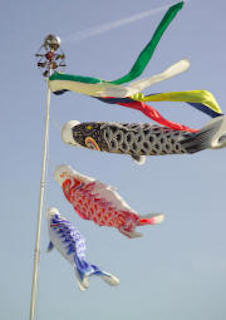