Find out some interesting facts about these African islands and then print out our flags, or colour one in. 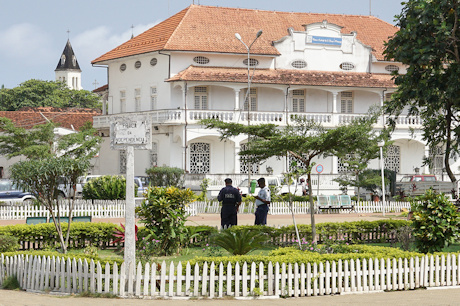 Learn About Sao Tome and Principe 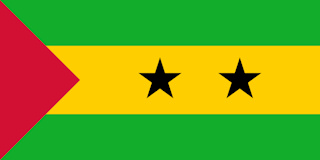 The red triangle on the Sao Tome and Principe flag symbolises the hard-fought struggle for independence, and the two black stars represent the country's two main islands. The flag also features yellow and black. The flag was officially adopted on November 5 1975, following independence from Portugal. 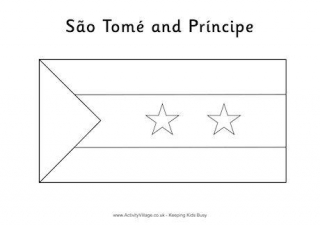 The two main islands of Sao Tome and Principe are represented by the black stars on its flag, so you will need a black pencil - and red, green and yellow - to colour in this flag. 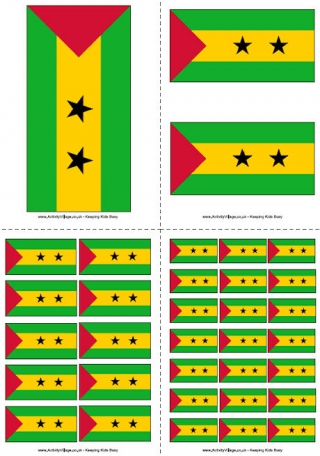 Here is a printable version of the Sao Tome and Principe flag. There are four different sizes to choose from in the PDF file…