Find out a little about Serbia with the kids and then enjoy our flag printables (including colouring page, bookmarks and various sizes of flag to print). 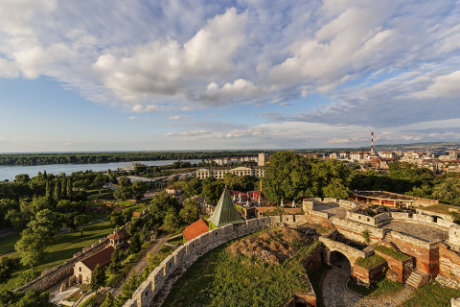 Belgrade fortress and a panoramic view of Serbia's capital city 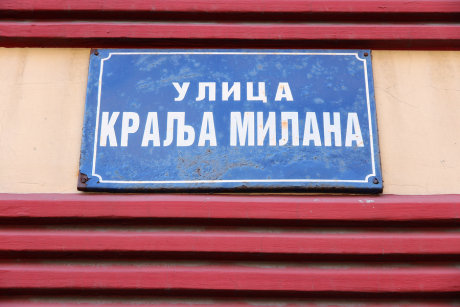 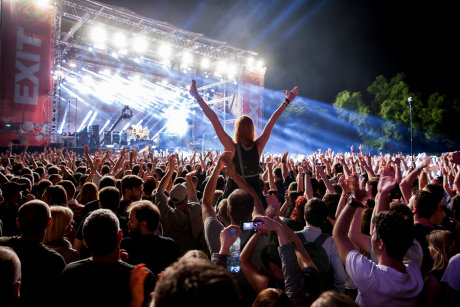 About the Serbian Flag

The Serbian flag is made up of a coat of arms against red, blue and white horizontal stripes. The Serbia Coat of Arms consists of a white double-headed eagle against a red shield. The flag of Serbia was officially adopted in November 2010. 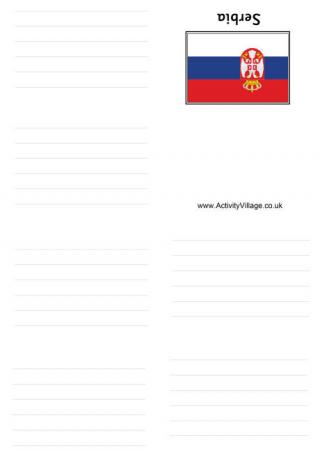 Print out our little booklet with the flag of Serbia on the front. It's a fun place to store your facts and research on the country! Folding instructions are here. 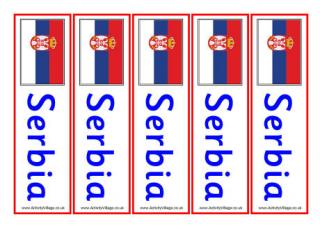 We have four sets of Serbia bookmarks featuring the country's flag. Two are in colour, two in black and white for the kids to colour in. 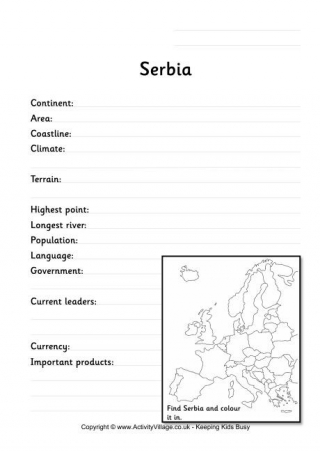 We've provided a list facts for the kids to find about Serbia on this worksheet, as well as some location practise. 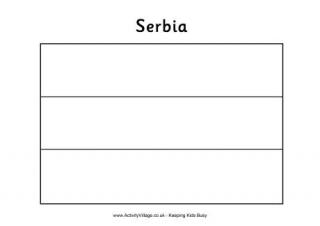 You'll need red, white and blue to colour in the Serbian flag. 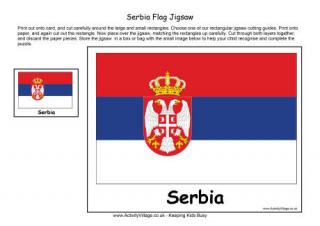 Our flag jigsaws are a great way to help children remember the flags of the world. This one features the flag of Serbia. Instructions and cutting guides are here. 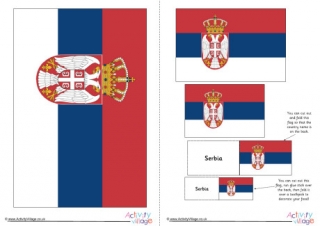 Whether you are celebrating a national day, learning about the world or celebrating a sporting event, flags are always useful and there are five different size flags to print on our Serbia flag printable. 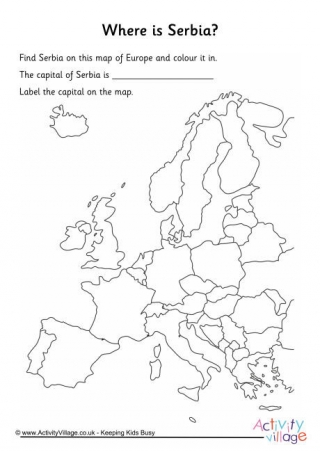 Discover the location and capital city of Serbia with our guided worksheet, or test the kids with our blank location worksheet! 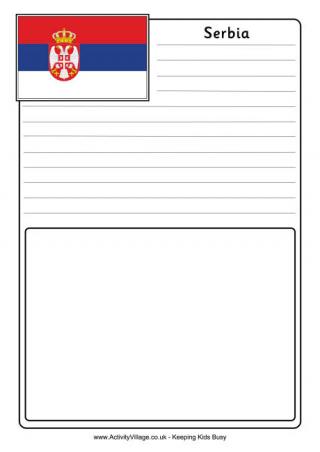 Here are two notebooking pages - one with space for a map or drawing - for your Serbia studies. 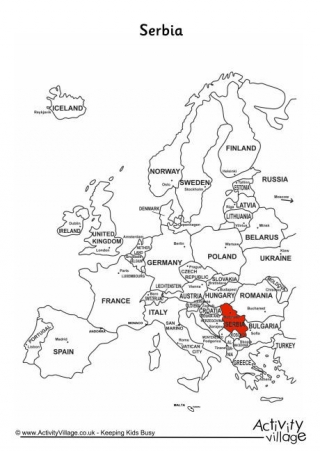 Print this map of Europe, which clearly shows Serbia's location within the continent. 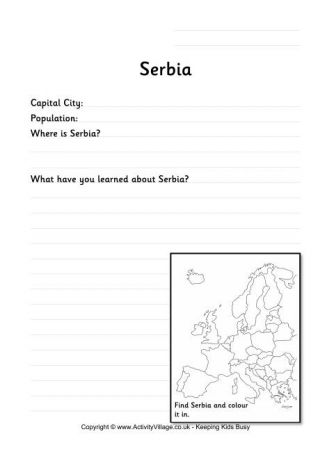 Kids can use our simple worksheet to record what they've learned about Serbia.