Have a go at making your own shimmering fairy wings with this craft idea from Disney, inspired by the film Tinkerbell and the Secret of the Fairy Wings. 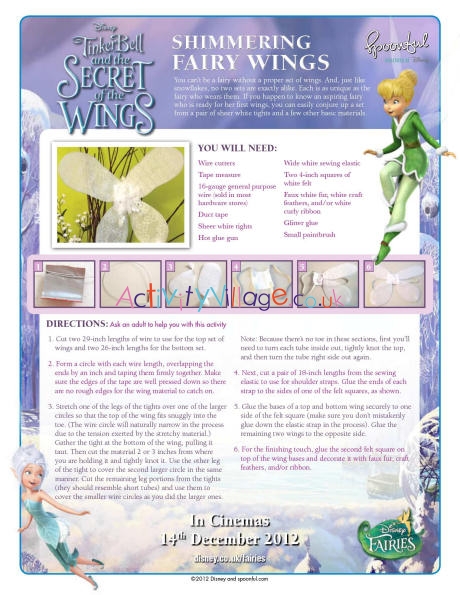 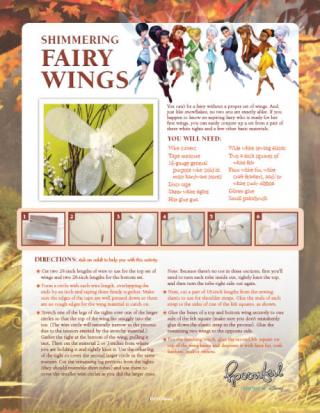 Make some fairy wings with Tinkerbell! Craft instructions and templates are on the printable below. 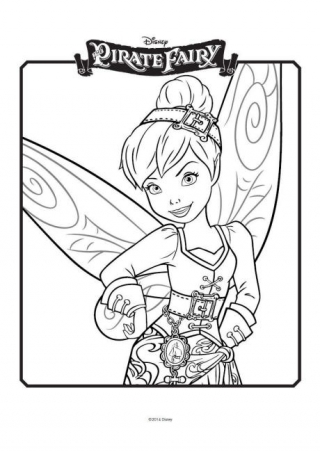 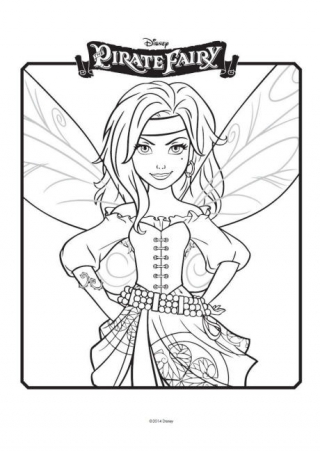