Learn some interesting facts about Slovakia with the kids and then scroll down to make use of our flag printables (including bookmarks, colouring page, notebooking pages and printable flags of all sizes) and map worksheets. 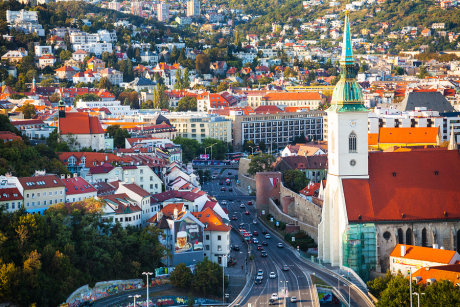 A Little About Slovakia... 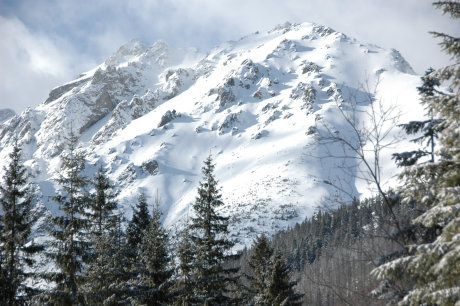 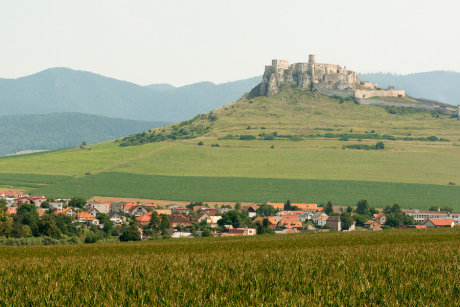 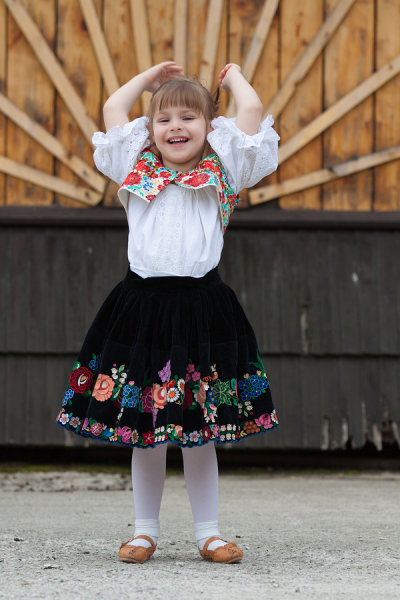 A little girl in traditional costume

About the Slovakian Flag 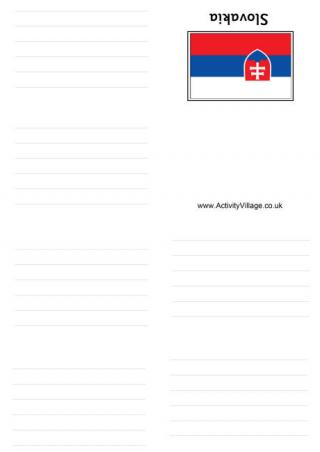 Our little booklets make a great place to store little facts and pictures! This one is for Slovakia, and the flag is on the front cover. Folding instructions are here. 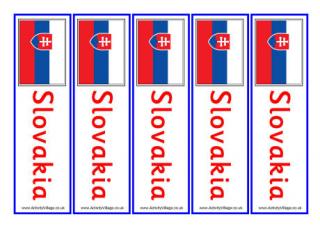 We've got four sets of bookmarks to choose from for Slovakia, each page printing out with five bookmarks on it. 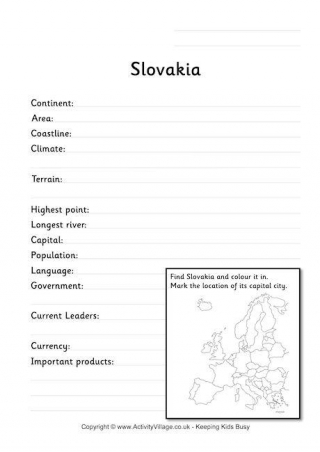 Use this Slovakia fact worksheet to encourage the kids to do some research on the country and its location. 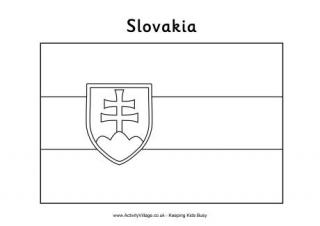 Colour in the flag of Slovakia. You'll need red and blue for the flag and for the coat of arms! 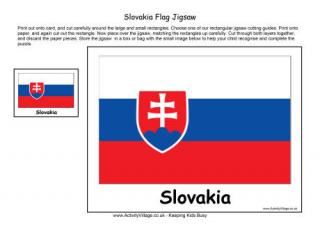 Our flag jigsaws are a fun way to learn the flags of different countries. This one belongs to Slovakia! Instructions and cutting guides are here. 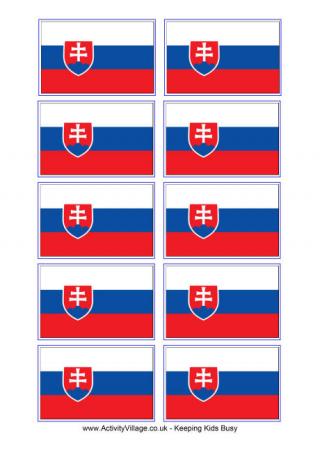 Print out the Slovakian flag in three different sizes. Hopefully one of them will suit your project! 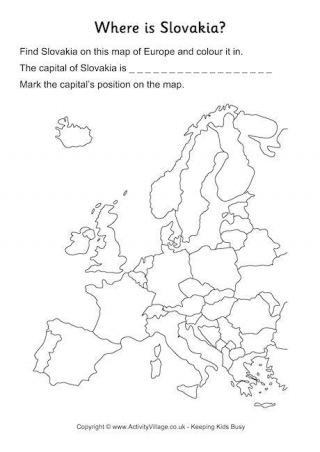 Where, within Europe, is Slovakia? This location worksheet will help kids to find and remember Slovakia's location and capital city. 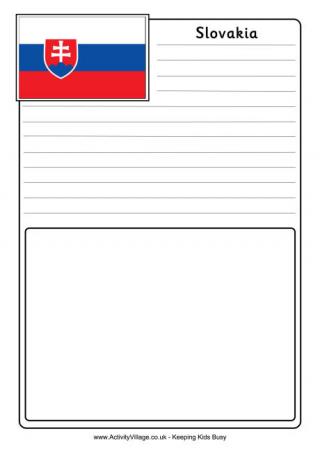 Write down what you've learned about Slovakia using our smart notebooking paper. 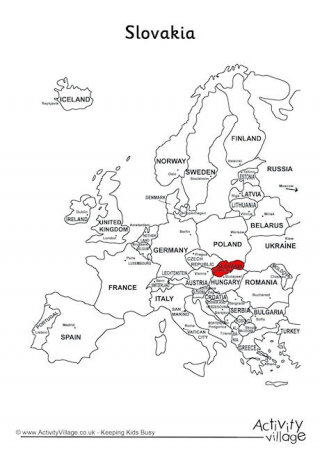 If you wonder where exactly Slovakia is within the continent of Europe, wonder no more! It's location is clearly marked on this outline map, ready to print for the kids. 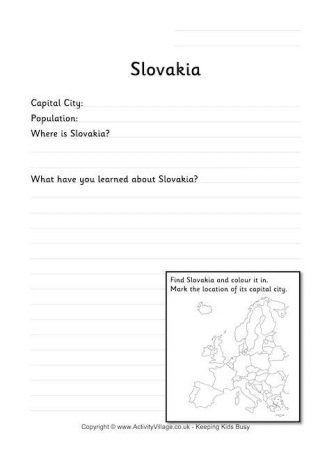 Are you learning about Slovakia? This simple worksheet is a good place to start!