Learn some interesting facts about Somalia, print and colour the flag of Somalia and have a go at location it with our map and location worksheets. 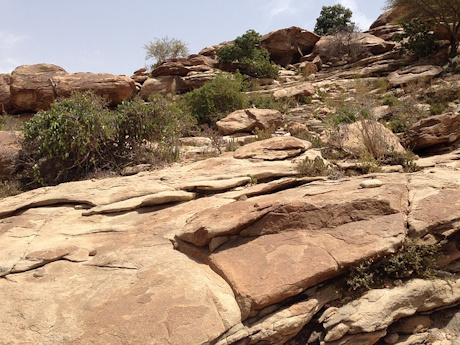 The flag of Somalia consists of a light blue background with a white five-pointed star in the centre.  Each point of the star represents one of the areas where Somalis live today.The flag was adopted in 1954. 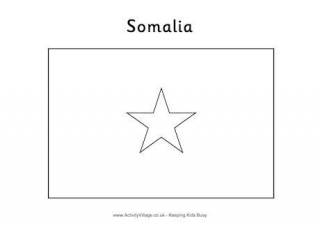 The flag of Somalia is very striking, with its bright blue background and white star in the centre. Have fun with this flag colouring page! 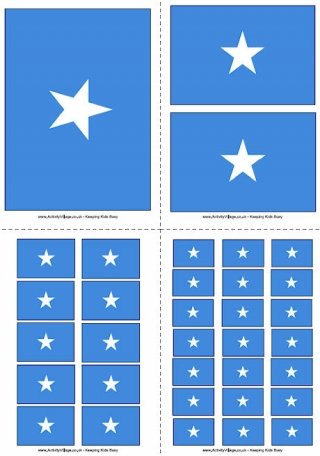 This printable featuring the flag of Somalia is great for creating a display of world flags, some bunting or for use in lots of other school projects. 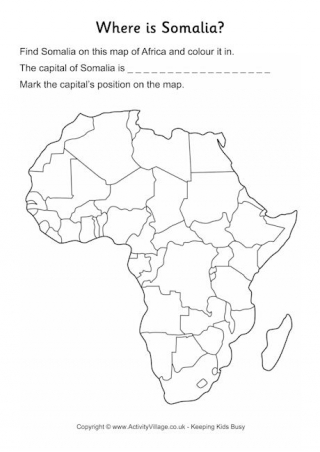 We have two location worksheets for Somalia. The guided worksheet is aimed at younger children and includes the country and capital city names for the continent of Africa. The blank map leaves it to the children to identify Somalia and mark the location of the capital city. 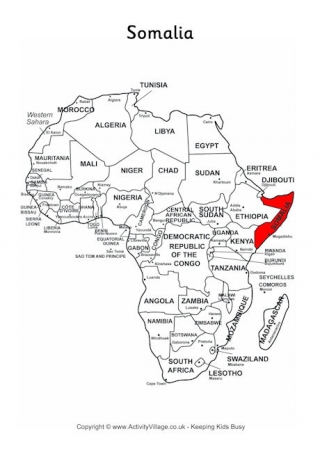 This outline map of Africa shows Somalia's position in red. 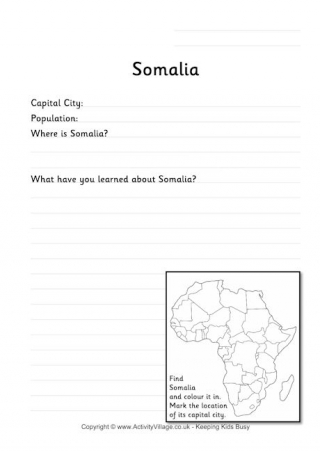 Back up the kids' research on Somalia with this simple fact-finding worksheet, with space for the children to write what they have learned.