Find out some interesting facts about Spain's geography, history, food and famous citizens! Then scroll down for our colouring page of the Spanish flag and more useful flag printables. 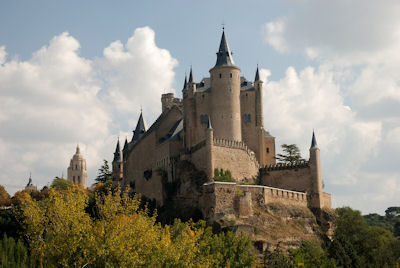 About the Spanish Flag 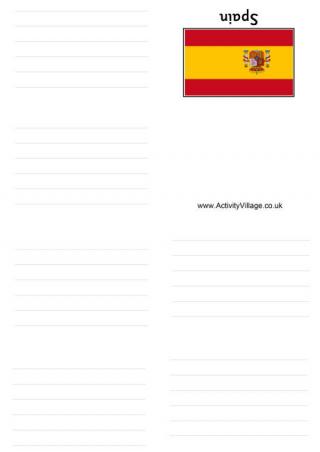 Print and fold our little Spain flag booklet to store what you learn about this European country. You will need our origami booklet instructions. 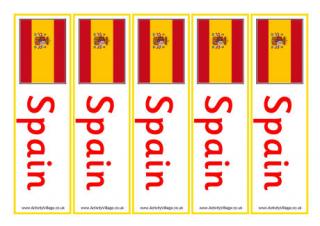 We have four types of Spain bookmarks - with and without the name of the country, and in colour or black and white. 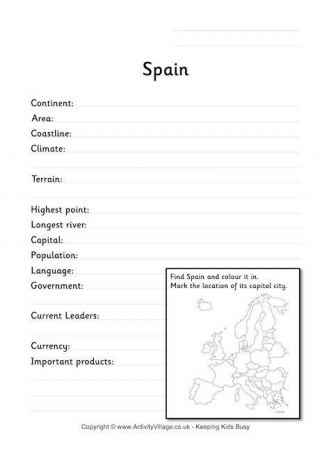 Find out some facts about Spain and use this worksheet to store them! There is also a chance to practice finding Spain on a map of Europe. 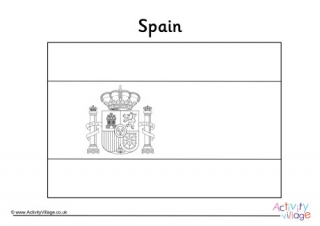 Colour in the Spanish flag with our printable colouring page. It's just one of many flag colouring pages here at Activity Village! 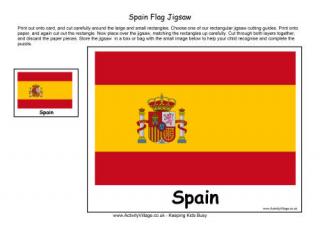 Print out this page and turn it into a jigsaw with the help of our jigsaw cutting guides. Then the kids can put the Spanish flag back together again! 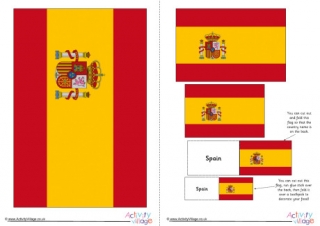 The red and gold of the Spanish flag have a very cheerful feel. There are five different size flags for you to print out on this Spanish flag printable, perfect for all sorts of projects. 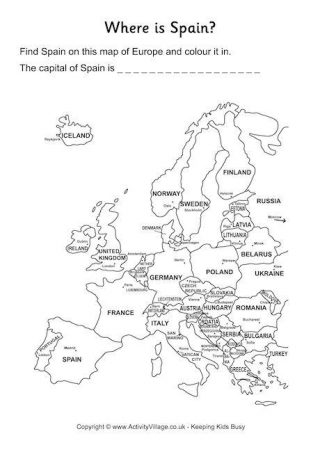 Can the kids find the country's been on this location worksheet? Choose from two levels of difficulty, and don't forget to write down the capital city. 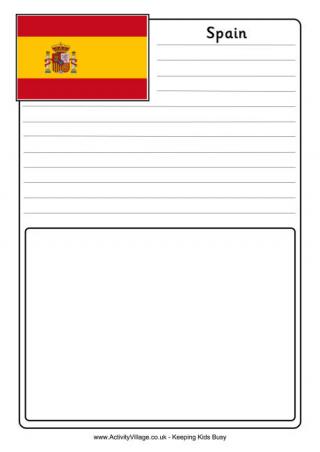 Use this notebooking page to write about all about Spain. It features the country's flag in the corner and lots of space for writing! 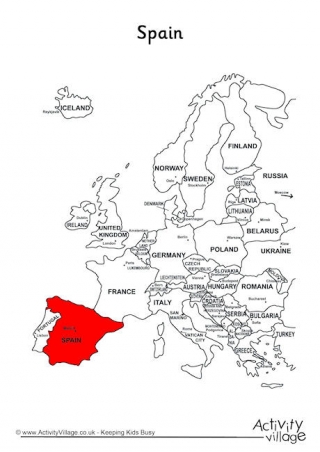 Spain has some of the sunniest weather in Europe, and you can see why given its location at the southern end of the continent. This outline map is simplified but useful for location work with the kids. 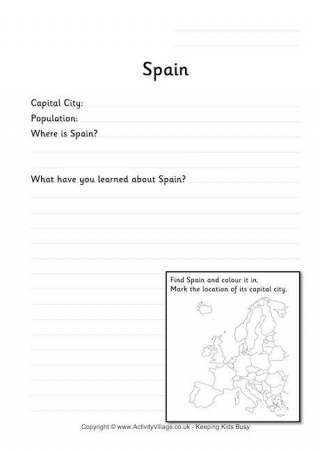 If you are learning about Spain with the kids, this simple location and fact worksheet is a good place to start!