Explore each country of the Commonwealth with Activity Village. We've got a little bit of information on each country so that you can tour the world without leaving your home! You will also find flag printables and colouring pages for each country, notebooking pages, maps and location worksheets, and more.

Commonwealth Day is a day of celebration for all the countries of the Commonwealth. Falling on the second Monday in March, it will next fall on 13th March 2023. It's the perfect day to print out some flags, find out something new about a Commonwealth country that you haven't studied yet, or investigate what makes the Commonwealth of Nations special.

What is the Commonwealth?

The Commonwealth stands for diversity, friendship and, most importantly, equality. The Commonwealth promotes values like respect, tolerance and understanding of different cultures and religions. All countries in the Commonwealth, whatever their size, are regarded as equal, and all work together on a shared set of goals. The Commonwealth's headquarters is in London, at Marlborough House. Every 2 years all the nations get together for the Commonwealth Heads of Government Meeting.

Membership of the Commonwealth is voluntary and countries may leave if they wish, without consequences or obligations. Commonwealth countries are democratic and agree to varous principles including world peace, racial equality, human rights and the rule of law. Occasionally, countries have been suspended from the Commonwealth if they forget those principles. 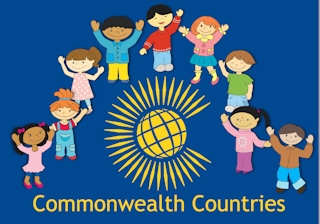 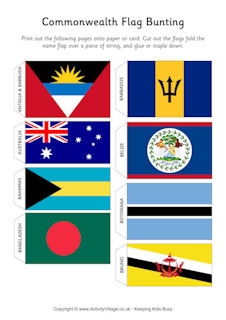 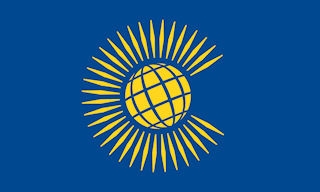 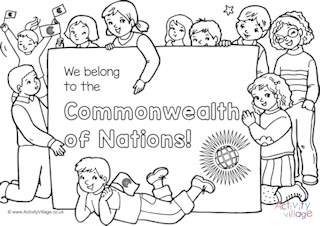 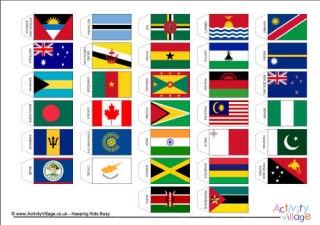 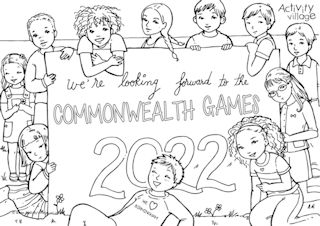