The Empire of Alexander the Great Worksheet 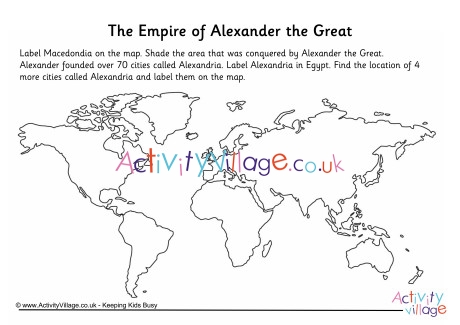 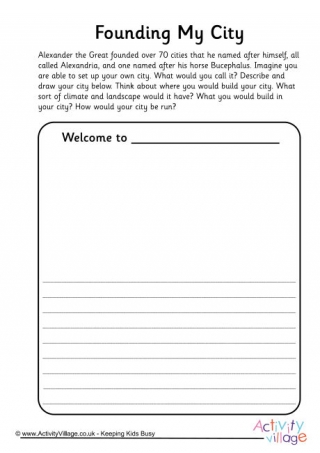 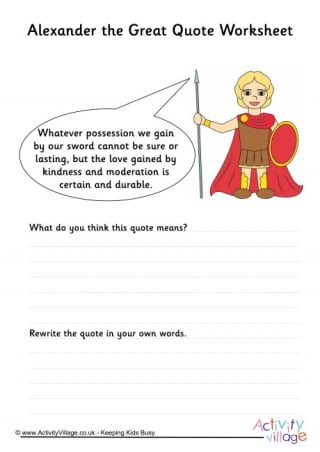 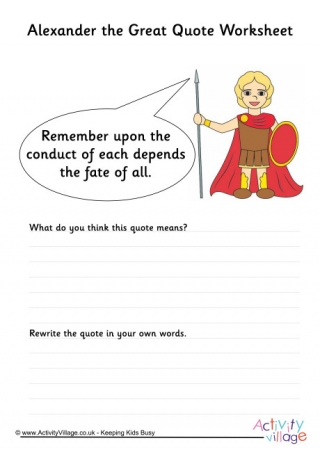