Learn some interesting facts about Tonga - a collection of 170 islands in the South Pacific. And while here, why not make use of our Tonga flag printables and flag colouring page! 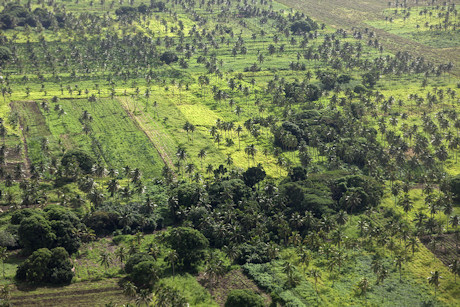 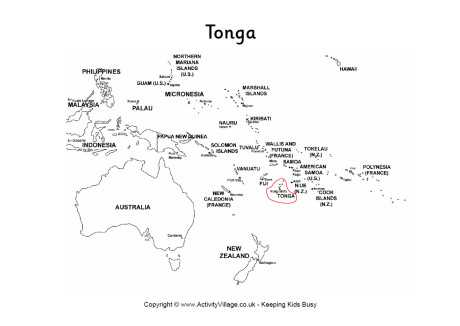 Here you can see Tonga on a map of Oceania. We have a printable version of this simplified map here.

About the Tongan Flag 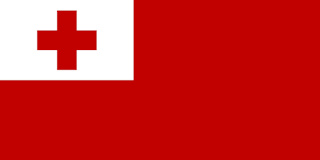 The Tongan Flag is one of the oldest flags of the island countries in the South Pacific Ocean and was officially adopted on November 4, 1875. The flag's red cross represents Christianity coming to the islands. 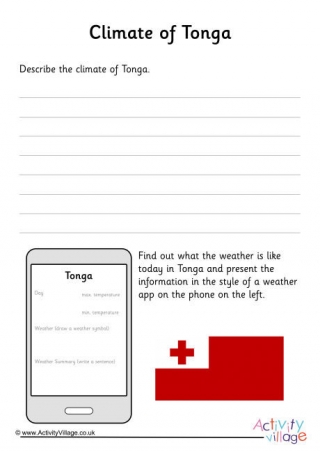 When you are learning about Tonga, do some research into its climate too, with the help of this useful worksheet. 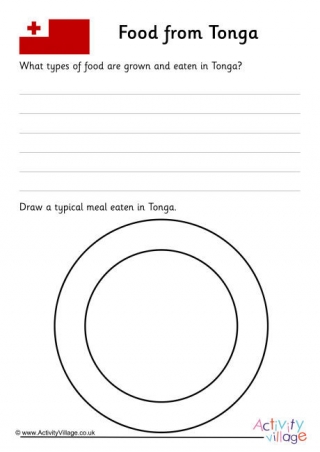 Here's a fun worksheet which will help the kids learn a little more about Tonga. 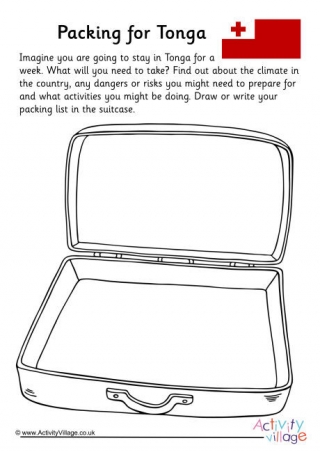 What will you pack in your suitcase for a trip to Tonga? A fun activity to help the kids learn about the country of Tonga! 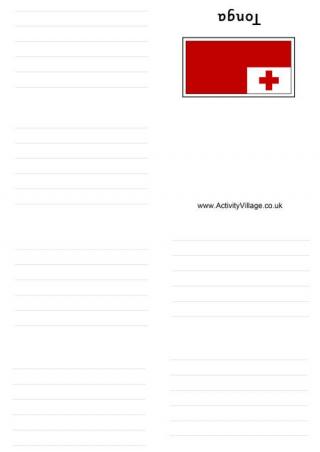 Print and fold this little booklet featuring the Tongan flag - it's a fun place to store what you've learned about the country! Folding instructions here. 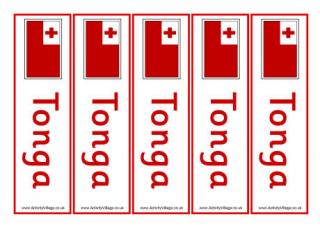 Print out these Tongan bookmarks when learning about the country, perhaps... we have four versions to choose from. 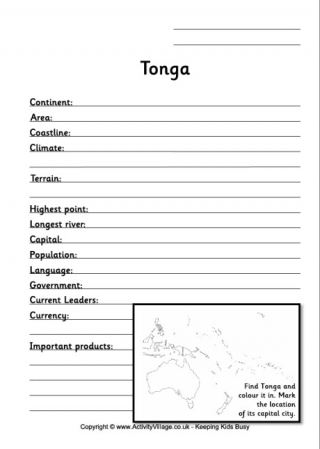 This is the more demanding of our two fact-finding worksheets. When it's complete the kids will know all sorts of interesting facts about Tonga! 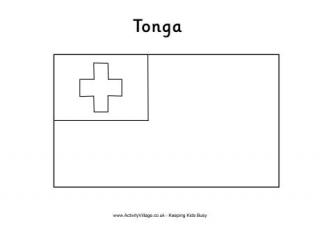 Here's a Tongan flag colouring page for kids - just click on the link below to download a high quality pdf version or use the jpg below. 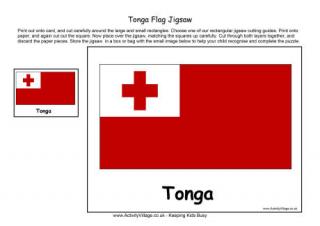 Commit the flag of Tonga to memory by having a go at this printable jigsaw. Just follow our easy instructions. 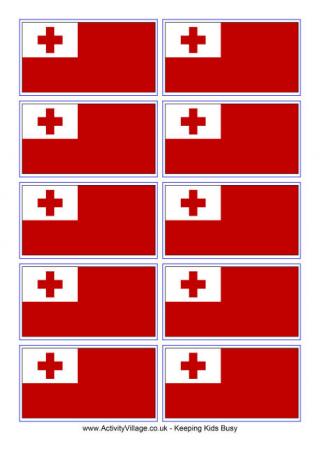 Print out the Tongan flag in different sizes! Including a large flag to wave and a small bunting or card size flag. 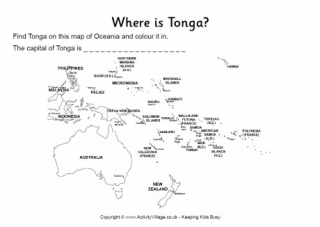 Help children to identify Tonga and find it on a map of Oceania with our simplified location worksheets. The guided version marks all the countries, so it is just a question of locating Tonga. The blank version is much more tricky! Fun Fact: The Red-blossomed Heilala is celebrated during the Heilala Festival in Tonga every July 4. 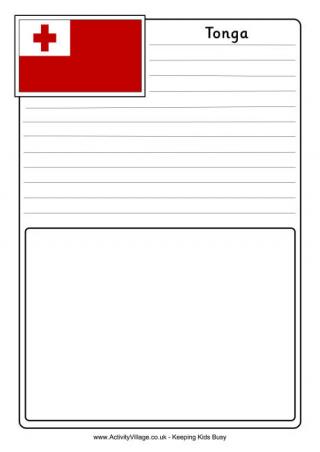 Here are two notebooking pages - one with space for drawing and one lined throughout - featuring the flag of Tonga. This useful, simplified map of Oceania shows Tonga's location in red. Use it with our location and fact-finding worksheets. Find out a few interesting facts about Tonga, and mark it's location within Oceania on this worksheet.