I love these tracing alphabet worksheets! They give your child the opportunity to trace the lines of the picture before colouring it in, familiarise themselves with the formation of the letter with finger tracing at the top of the page, and then practice tracing the letters, both upper and lower case. And the pictures are gorgeous too! They are perfect for "letter of the week" activities and early learning generally, and work well with our alphabet colouring pages. 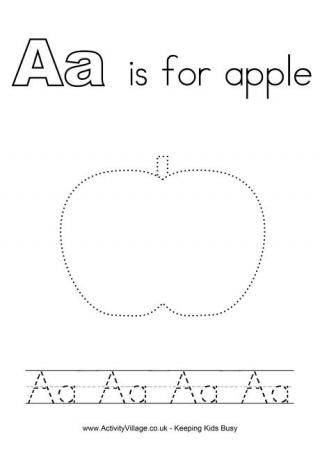 Here's a simple tracing worksheet for early learning, for the letter A. Trace over the shape of the apple as well as the upper and lower case letters. 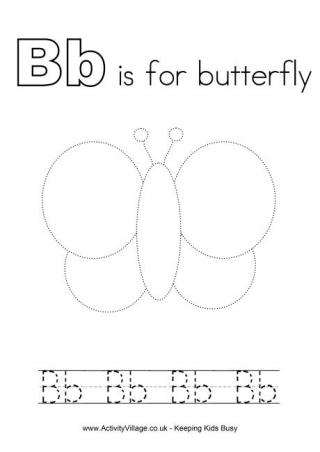 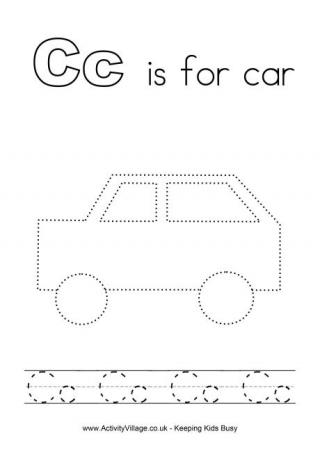 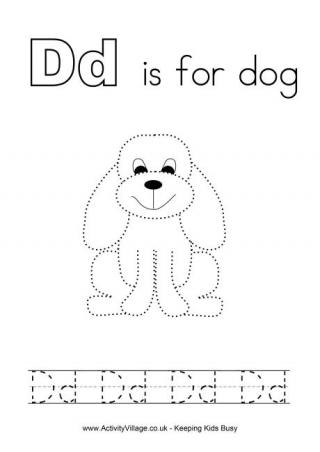 Trace the letter D, both capital and lower case, and trace the dog too! 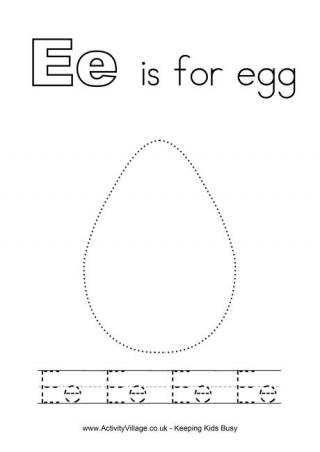 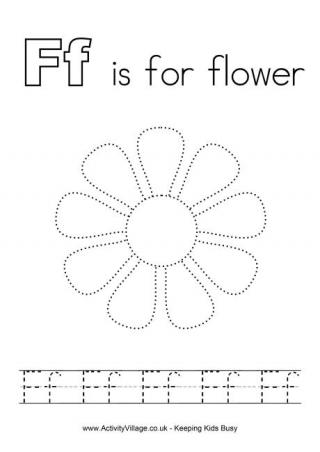 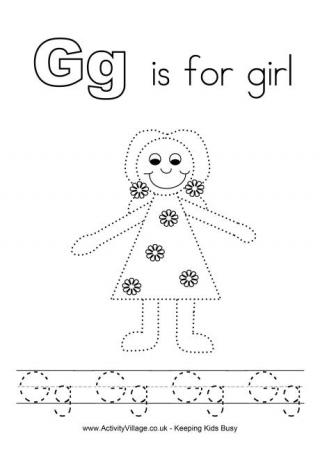 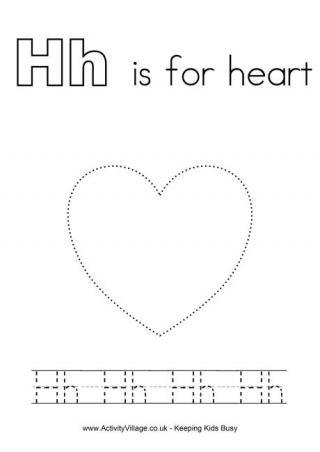 Trace the letter H - in capital and lower case form - and trace the dotted heart. 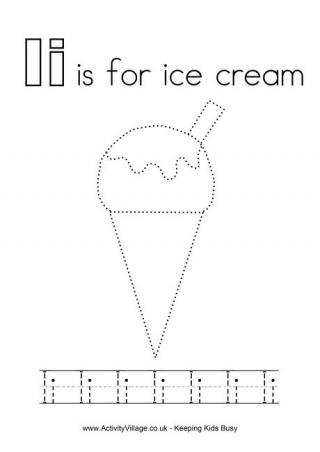 Choose from an igloo or ice-cream for our tracing alphabet letter I page! 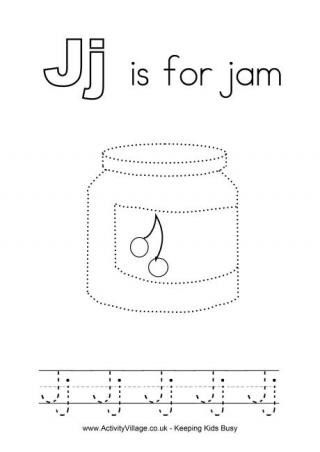 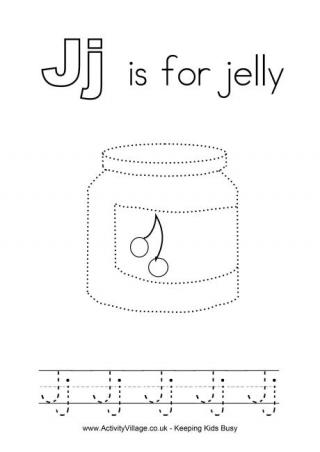 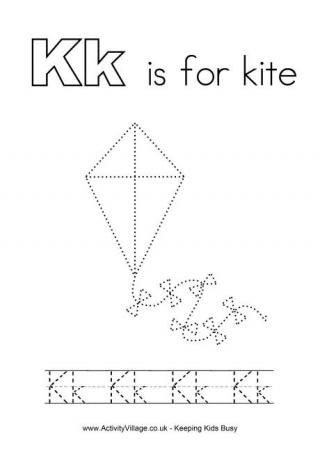 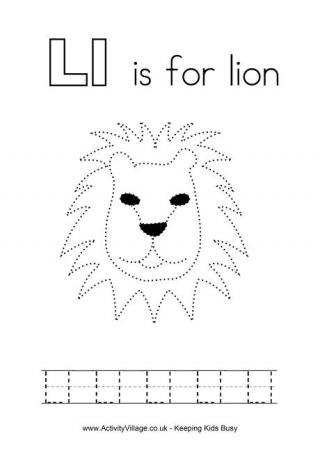 Trace the letter L and colour in the lovely lion! 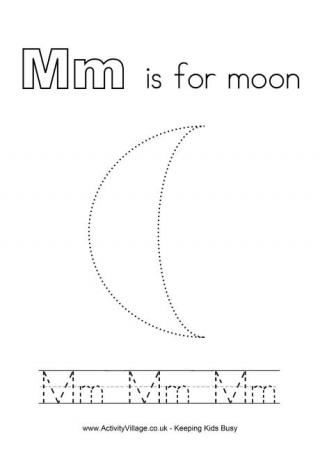 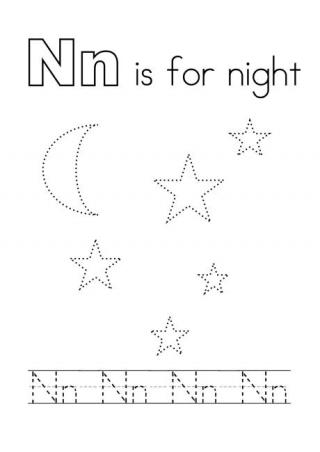 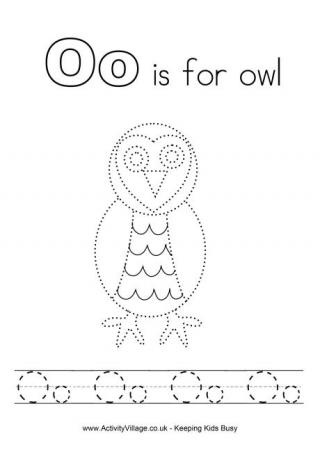 We have two choices for the letter O - octopus with a short "o" or this rather lovely owl! 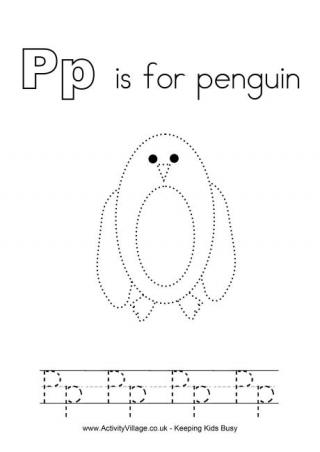 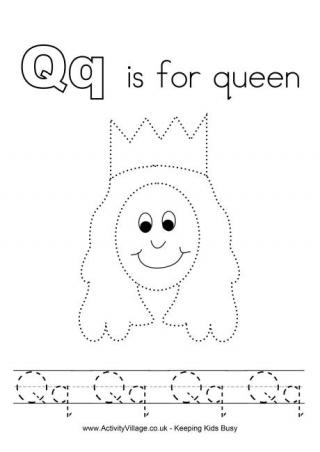 R is for Robot. Trace the lines of the robot, and the letter R underneath, then colour in. 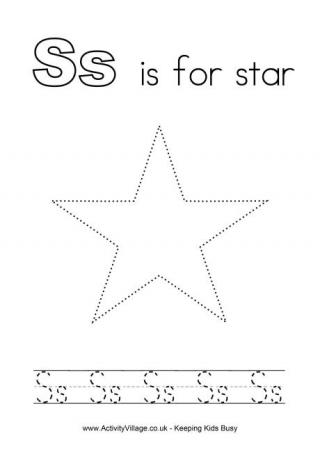 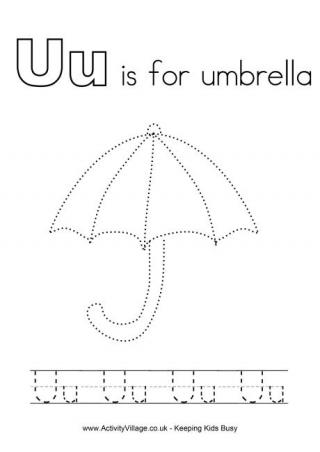 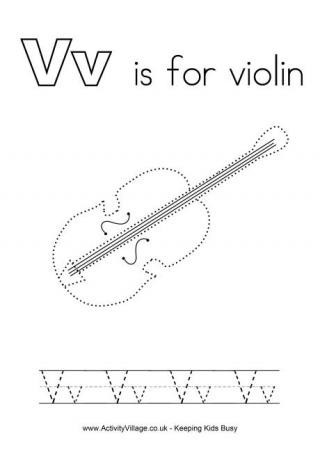 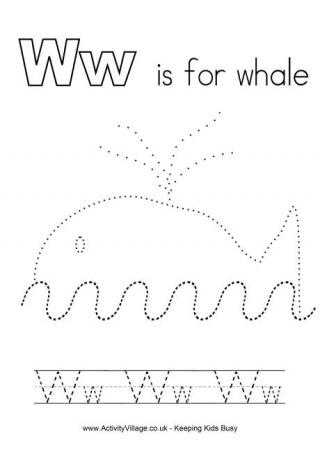 Trace over the dotted lines on this worksheet. There's lots of practice - first in the picture of the whale, and second in the letter W. How About These Too...