Discover a little about Trinidad and Tobago with our potted geography, history and interesting facts... and enjoy our collection of flag printables and colouring page. 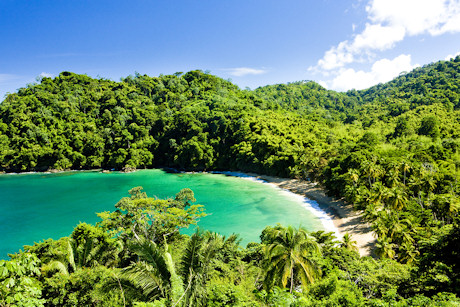 The Trinidad and Tobago Flag 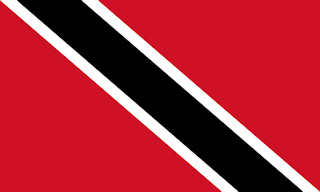 The Trinidad and Tobago flag features the colours red, black and white to represent fire, earth and water. The flag was adopted following independence from the United Kingdom on 31 August 1962.

Our Trinidad and Tobago Printable Activities 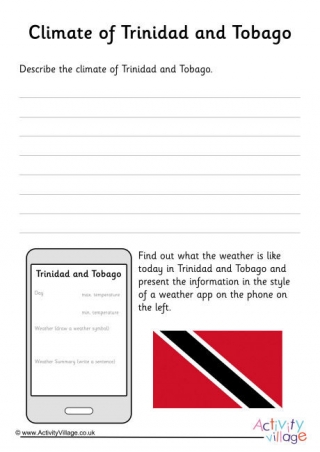 What is the climate of Trinidad and Tobago? This fun worksheet encourages the children to find out and record their findings. 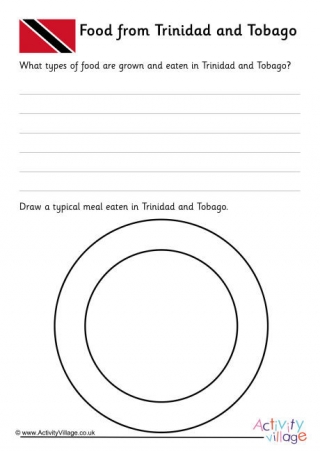 What would a typical meal in Trinidad and Tobago look like? The kids can do some research with this fun worksheet. 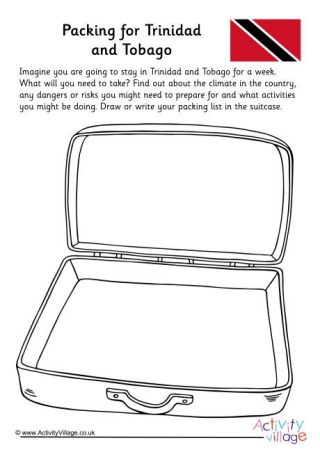 Sunscreen is one essential you might need for Trinidad and Tobago, but what else should you pack for a trip to this country? Fill the suitcase with your ideas... 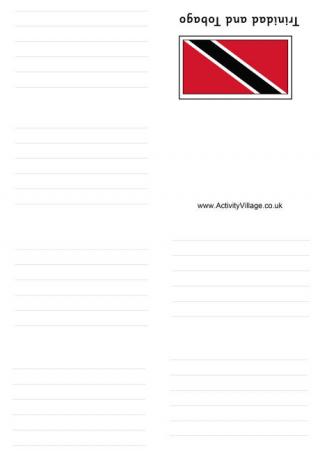 Useful for a library of country fact files or for a lapbook here are two Trinidad and Tobago booklets for you to print and use. 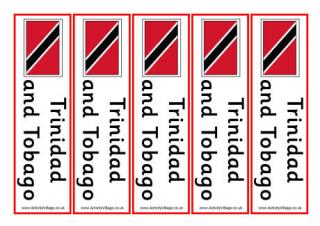 In bold red and black we have some Trinidad and Tobago bookmarks to print, perfect for marking sporting events. 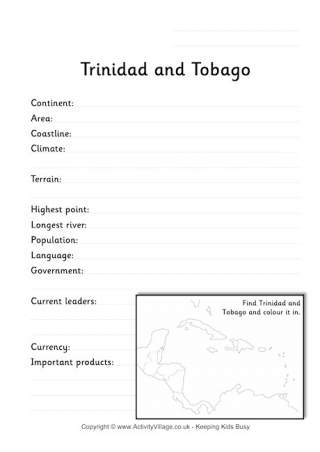 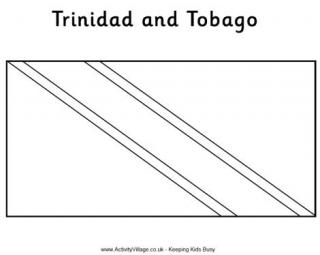 Colour in the flag of Trinidad and Tobago with a black stripe and red background. 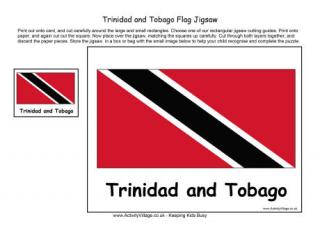 If you are lucky enough to visit Trinidad and Tobago you could take along this jigsaw for 5 minutes peace on the flight. It can be enjoyed anywhere though. Cutting guides can be found here. 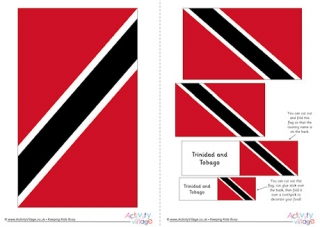 The distictive red and black of the flag of Trinidad and Tobago features on this handy flag printable. 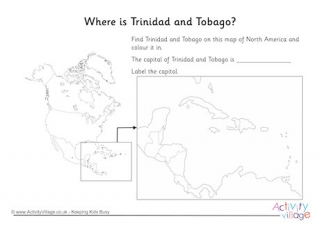 Can the kids find and mark Trinidad and Tobago on our simplified outline map? 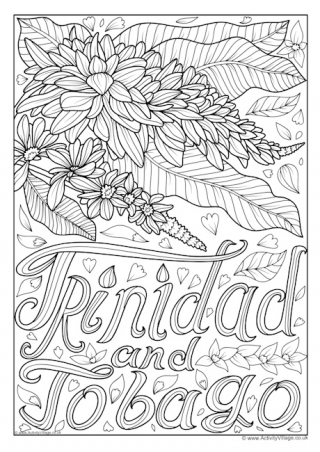 The beautiful Chaconia, the national flower of Trinidad and Tobago, is illustrated in fine detail on this colouring page.

Fun Fact: The Chaconia is also known as the Pride of Trinidad & Tobago or Wild Poinsettia 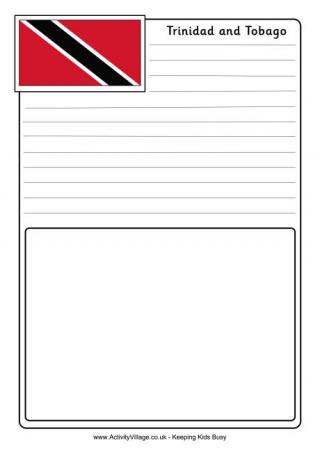 Reasearch the country of Trinidad and Tobago and choose from one of our two notebooking pages to display your work. 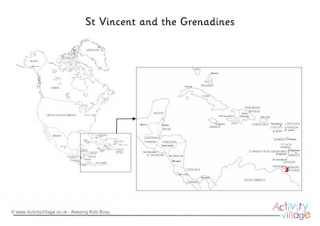 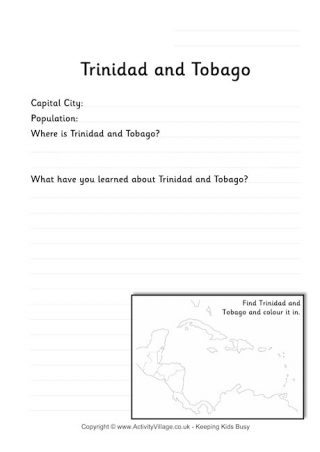