Liven up your study of the Tudors with our collection of original Tudor crafts! 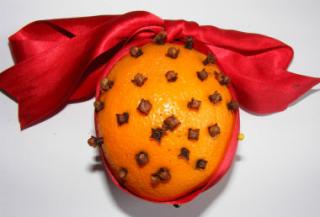 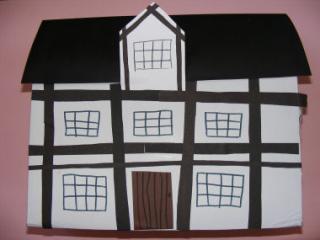 Tudor half-timbered houses are easily recognisable by their black wooden frames and painted wattle and daub. Have a go at out Tudor house craft and make your own! 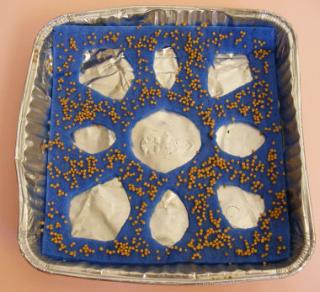 Knot gardens became popular in Tudor times as the Tudors wanted to show that they could control nature. Knot gardens were made up of well pruned hedges, grown in a symmetrical pattern, with flowers and gravel used to embellish them. 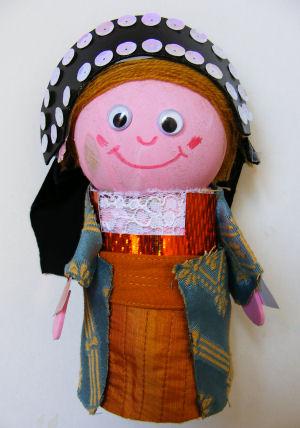 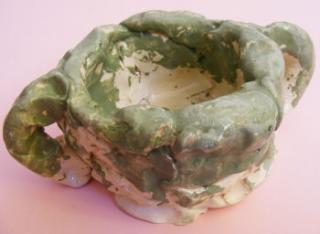 For poor people in Tudor times, cups were made from quite thick clay, and often had two handles. They were either plain or fired with a green glaze. Our Tudor pot craft has been fired but you could make a similar effect by shaping a pot with air-drying clay and painting. 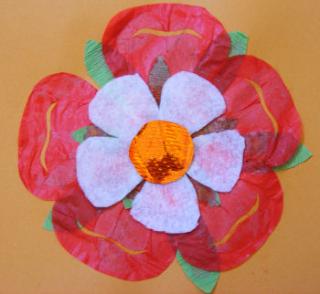 The Tudor rose is the heraldic design adopted by Henry VII when he came to the throne. 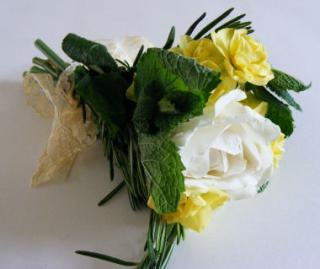 Here's something different - a tussie mussie craft for your Tudor studies! In Tudor times many houses did not have running water and people did not bath as often as they do today. To help mask body odours they would wear nosegays or tussie mussies.