Here you can find out a few interesting snippets of information about Turkey with the kids before printing out Turkish flags (and flag bookmarks, flag colouring page and flag notebooking pages) and exploring its location with our map printables and location worksheets. 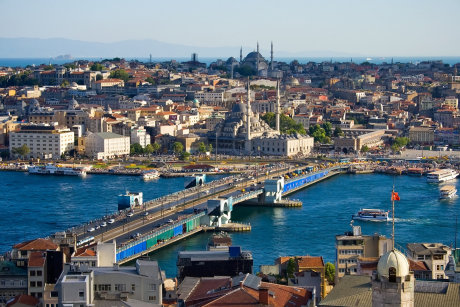 Learn a Little About Turkey 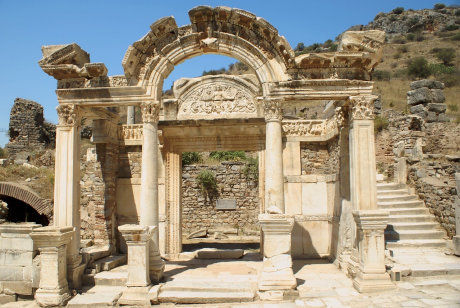 About the Turkish Flag

The Turkish Flag is red with a white star and crescent towards the left of the centre. The flag is sometimes known as al bayrak (the red flag). 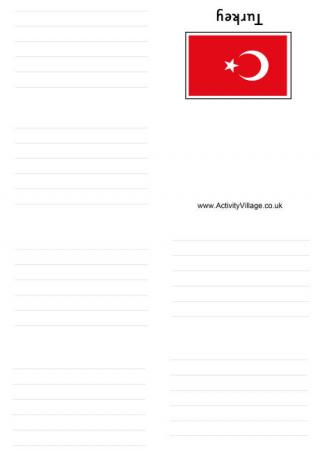 Part of our huge series of around the world booklets, this Turkey booklet comes in both blank and lined versions. Folding instructions can be found here. 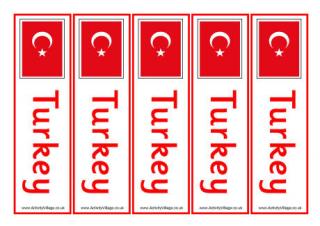 Our Turkey bookmarks would also make handy classroom labels and come in 4 versions; with or without country name, colour or black and white. 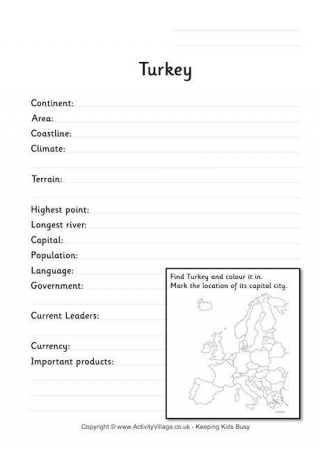 This fact-finding worksheet will encourage children in their quest to learn about Turkey! 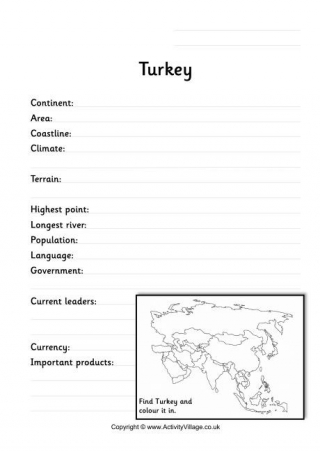 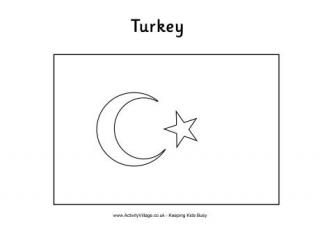 Colour in the red part of the Turkish flag, being careful to leave the crescent and star white. 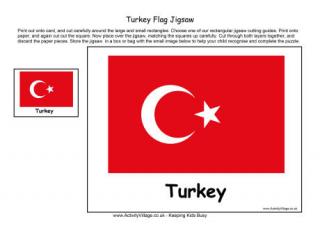 Have fun on the go with this printable Turkey flag jigsaw. Print, cut out following our instructions, pop in an envelope for an activity that is easily transportable. 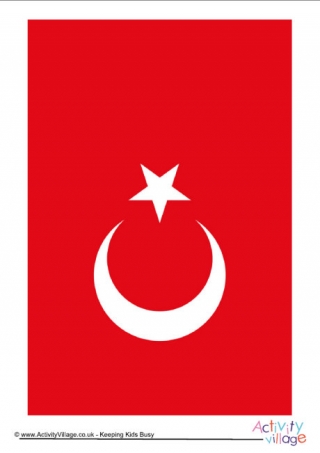 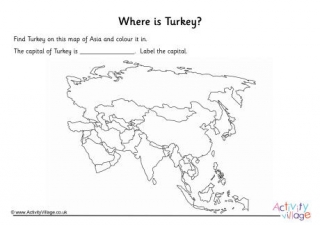 This location worksheet asks children to find, and colour in, Turkey, and to name its capital city. Choose from two levels of difficulty. 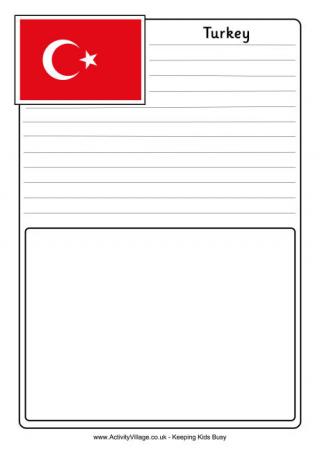 Children can see where Turkey falls within a map of Europe - and why you would need to look at a map of Asia to see the rest of this large country.