Here is our brief introduction to the island of Tuvalu, an island in the Pacific Ocean. Scroll down for Tuvalu flag printables and Tuvalu flag colouring page. 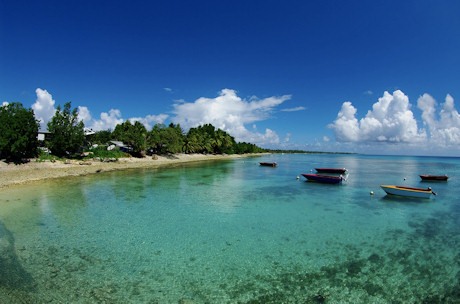 About the Tuvalu Flag 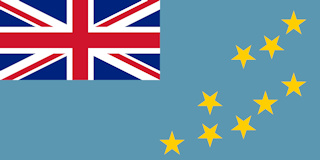 The nine gold stars on the Tuvalu flag are symbolic of the nine islands within its borders, and the Union Flag represents Tuvalu's long association with Great Britain. 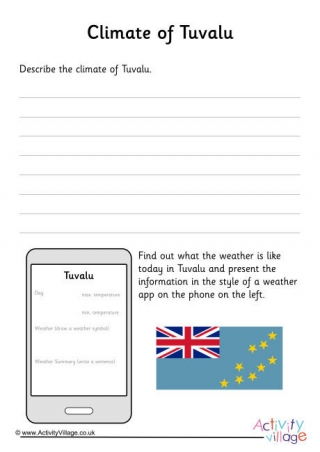 What's the weather like in Tuvalu? Learn about the climate and record your findings on this fun worksheet. 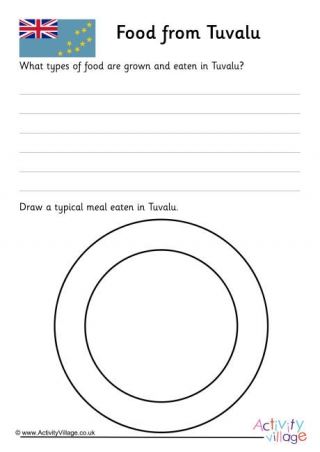 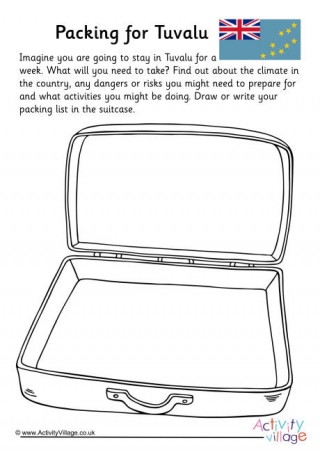 We've provided the suitcase, now you need to 'pack' it full of things you'd need for a trip to Tuvalu! You might need to do a little research into the country first... 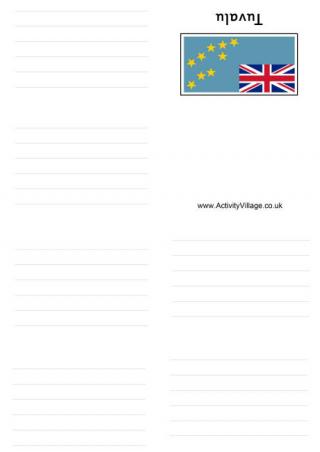 Record some facts and information about Tuvalu in one of our handy booklets - you'll need our booklet folding instructions, found here. 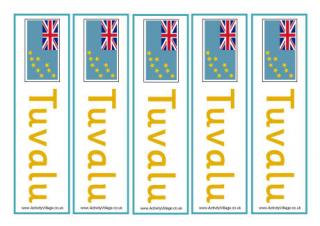 We have four types of Tuvalu bookmarks - with and without the name of the country, and in colour or black and white. 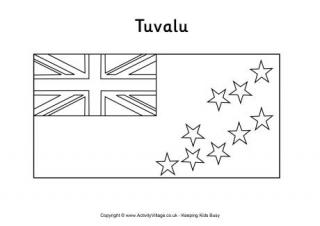 Have fun colouring in the flag of Tuvalu. 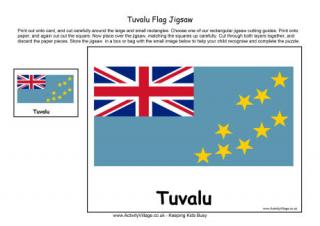 Print off this little Tuvalu flag jigsaw and cut out with our cutting guides. It takes moments to do - but is a great way of reinforcing the flag. 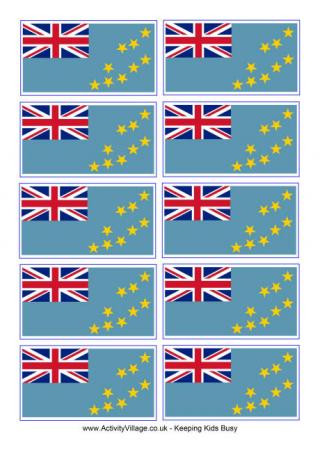 Print out the flag of Tuvalu in 3 different sizes - perfect for all sorts of projects! 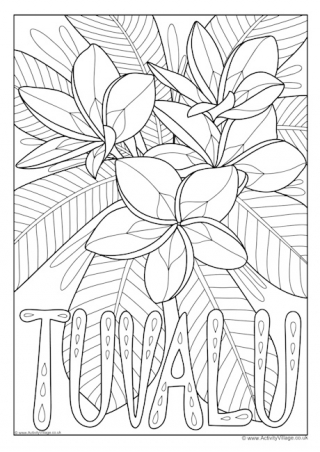 Our national flower colouring pages look lovely displayed on their own or you could colour in a few and display together. This one is for the national flower of Tuvalu, the Plumeria. 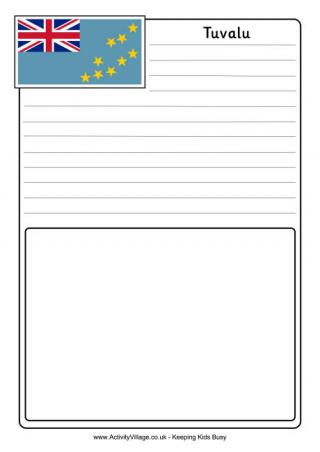 Our Tuvalu notebooking pages feature the flag, and give children plenty of space to record what they have learned. Notebooking page 1 has space for a map or illustration.