Location: United Kingdom, work from homeSalary: £12 per hour (as a self-employed contractor you will be responsible for your own tax)

We currently have the following freelance positions   available.

All these positions are work-from-home on a part-time basis.

Location: United Kingdom, work from homeSalary: £12 per hour (as a self-employed contractor you will be responsible for your own tax) during 2 month trial period 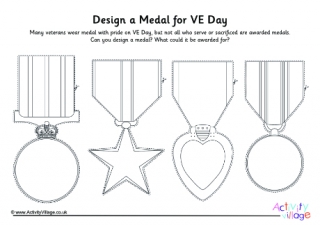 Many veterans wear medal with pride on VE Day, but not all who serve or sacrificed are awarded medals. This worksheet asks children to design a medal and think about what could it be awarded for. 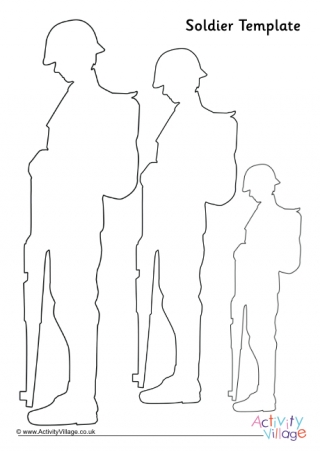 This soldier template comes in 5 different sizes - from the smallest pictured below, to an XL soldier that spreads over 4 pages. We've kept the outline as simple as possible while still providing the traditional "Tommy soldier" silhouette. 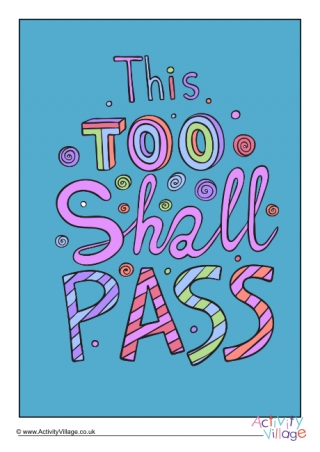 This too shall pass - a useful saying for difficult times! This poster comes in two versions: one colourful (pictured below) and one all in blues. This is a saying that my grandmother taught me many years ago, when things weren't going my way. I have used it as a reminder many times over the years! Why not colour in a version as your own special reminder.

This fun worksheet will help the kids plan your VE Day 75 celebrations. We might be staying at home, but that doesn't mean we can't celebrate! Have a go at this worksheet in combination with our 1945 version for a compare and contrast activity. 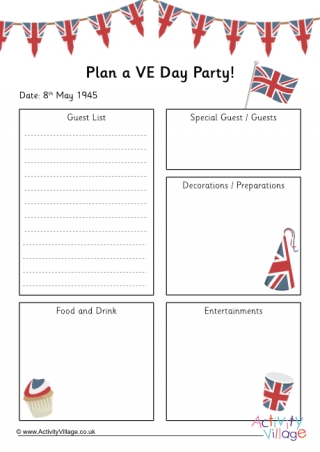 This is an interesting historical worksheet. Can the kids put themselves into the shoes of someone planning that VE Day celebration in 1945? They will need to think about what food was available, who would have been invited and the sorts of activities that the party-goers would have enjoyed.

This set of colouring bunting makes a fun project for VE Day 75 - or the 75th anniversary of Victory in Europe Day. We've included a Union Jack flag and a blank flag, and the rest spell out VE DAY 75 and THANK YOU. Pick the flags you want and grab the colouring pens and pencils!

Spell out VE DAY 75 and THANK YOU with these colourful printable bunting flags. We've included a matching Union Jack flag and plan red and blue flags to add to the display. 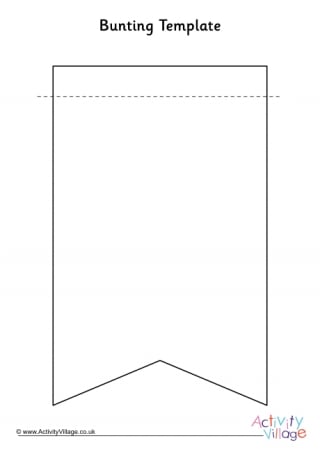 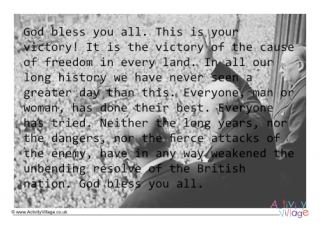 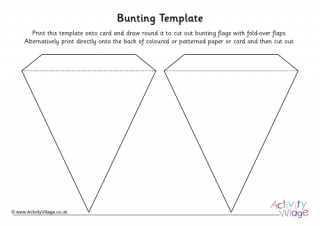 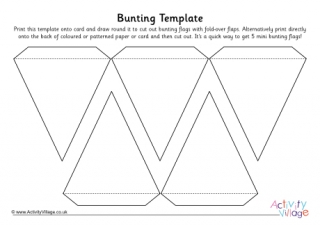 Use this template to string up a length of mini-bunting in no time! Print onto the back of coloured or patterned paper or card, cut out and fold the flaps over the string before gluing down. Alternatively, print onto card and cut out as templates for chidlren to use to draw around. This useful bunting template includes a useful flap to fold over the string or ribbon that you will be attaching the flags to. Print this template onto card and draw round it to cut out bunting flags. Design the front page of The Village News on 8th May 2020 - the 75th anniversary of VE Day, or VE Day 75! You could talk about the history of the day as well as the celebrations which are planned, and draw an appropriate picture in the box. Here's a fun writing project! Write your own version of a newspaper from 8th May 1945 - VE Day! We've created various versions to choose from: with an iconic photo from the London celebrations or with space to draw your own picture, blank or with lines. Use this newspaper template to write about victory in Europe at the end of the Second World War - or VE Day. We've included various versions, both lined and unlined, with photo and with space for a drawing.