William II (king from 1087-1100) was the the middle son of William the Conqueror and Matilda of Flanders.

When William the Conqueror died in France in 1087 he made Robert, his eldest son, heir to the Dukedom of Normandy. William was heir to the kingship of England, and the youngest son Henry received nothing. William and Robert immediately began fighting, but not only was William able to defeat his brother's supporters at home in England, but he was able to conquer some of his lands in France.

In 1100 William was out hunting in the New Forest with his brother Henry when he was shot with an arrow and killed. The circumstances of his death are full of mystery. The arrow was supposedly shot by one of the king's men, Walter Tirel, who immediately fled to France. The king's younger brother, Henry, went straight to Winchester to claim the royal treasure and on to London, where he was crowned three days later. Many people believe that Henry may have been responsible for William's death. William's body was left in the forest to be transported to Winchester for burial in a cart by local country folk.

The spot where the king supposedly fell is marked by the Rufus Stone. William was known as "Rufus" (which means "red") as he had a ruddy complexion and a fiery temper. 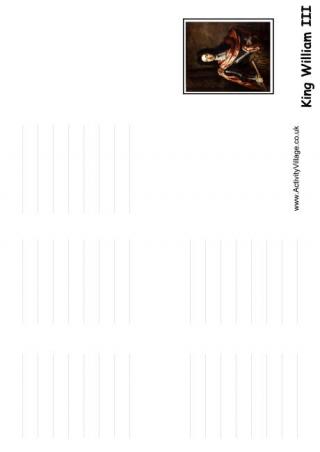 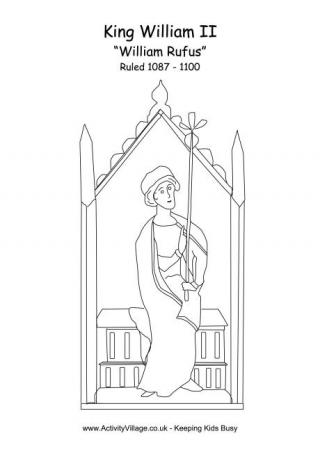 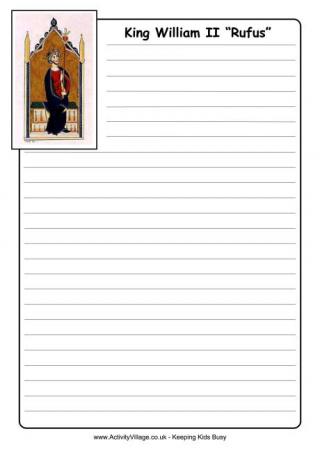 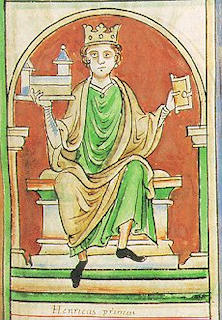