Willy Wonka is a very interesting character. He seems to be a 'good' person who does 'bad' things. Our Willy Wonka character study asks children to describe the character, think about what he does and says and identify character traits. Perhaps the biggest question is would they like to meet Willy Wonka? I know I would! 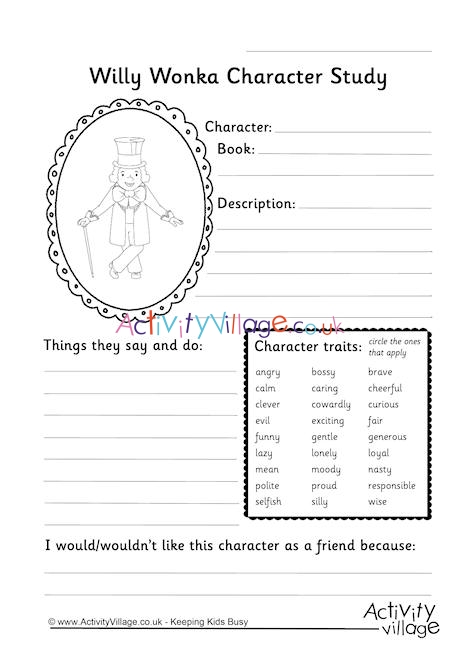 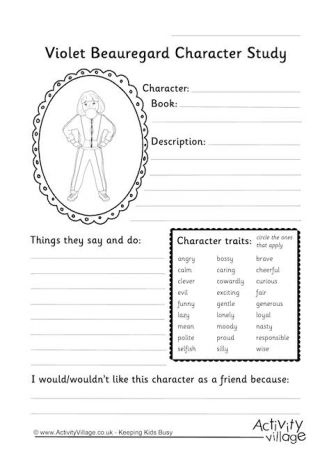 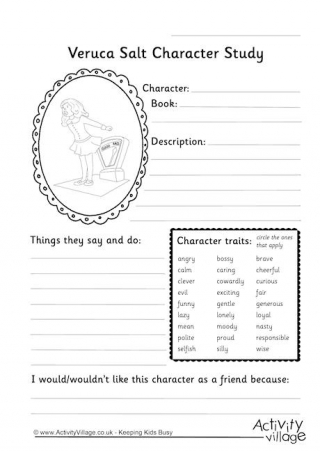 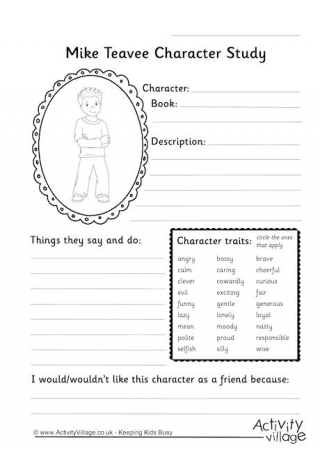