Year of the Horse

The next Year of the Horse will be in 2026. In the meantime, children who were born in Year of the Horse or have family members who were can find out about Horse characteristics and enjoy our fun printables, puzzles, colouring pages, crafts and other activities for kids. 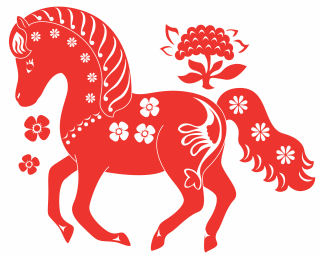 Year of the Horse Dates

Next Year of the Horse

The horse is independent and popular, fun, cheerful and energetic. They don't like to sit still, and they don't like to be tied down! If needs be, a horse will put his head down and keep on going with a task until it is finished. The flip side of this determined spirit is that a horse can also be stubborn!

Year of the Horse Resources 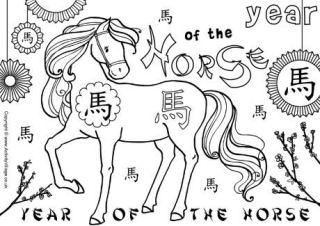 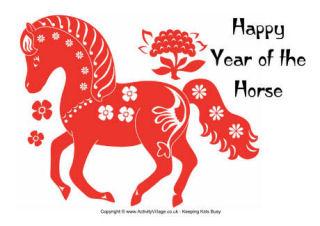 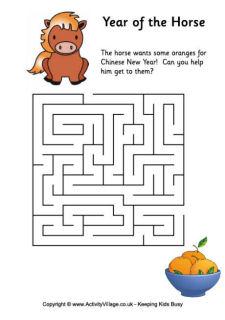 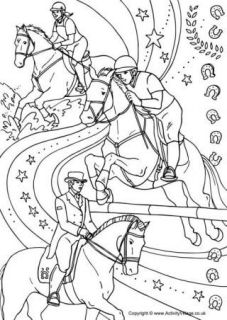 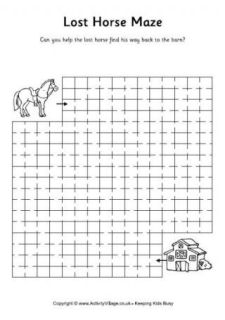 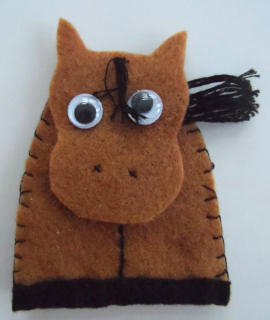 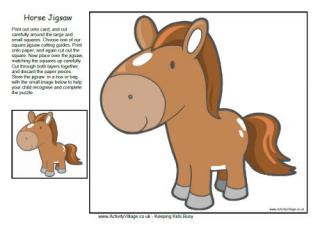 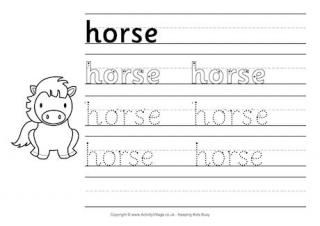 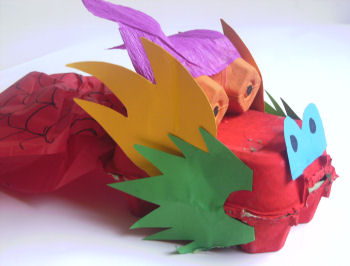