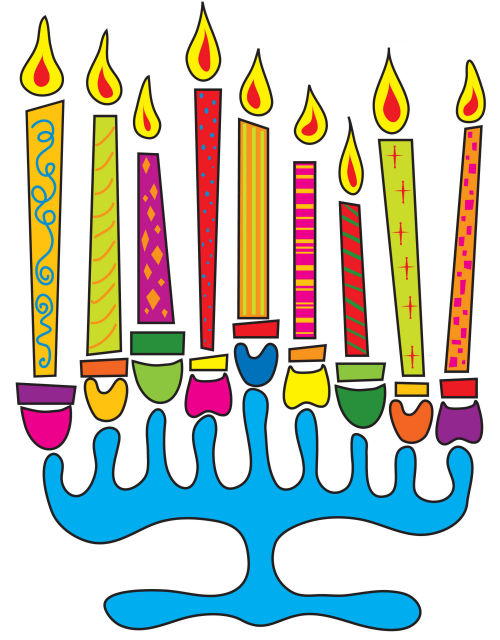 In 2019, Hanukkah will begin on 22nd December and finish on 30th December.

Hanukkah (also known as Chanukah) is the Jewish Festival of Lights and lasts eight days. It usually falls in late November or December.

Jews celebrate Hanukkah to commemorate the Miracle of the Oil. The Hebrew word Hanukkah means "dedication". Over 2000 years ago, in 165 BC, the Jews in Judea rebelled against their Syrian ruler, Antiochus, because he insisted that all Jewish people must worship Greek Gods. After three hard years of fighting, the Jews defeated Antiochus and, to celebrate, they restored the Temple of Jerusalem - which had been taken over by the Syrians - and rededicated it to their God.

As part of the celebrations they lit an oil lamp which should have been kept burning all the time, even though they could only find enough oil to keep it burning for one night. But a miracle occurred, and the oil lamp stayed lit for eight days, which was the time it took to make new oil for the lamp. This  was the Miracle of the Oil.

It was then declared that every year, Jews would remember the day with an eight-day Festival of Lights and celebrate the miracle of the oil by placing eight candles in a Menorah (a special candlestick) and lighting one candle for each evening of the celebration. Electric lights are sometimes used, especially where where an open flame might be dangerous, such as a hospital room. The Hanukkah lights are meant to remind those walking by the home about the holiday’s miracle, so the Menorah is displayed at a prominent window or near the front door. 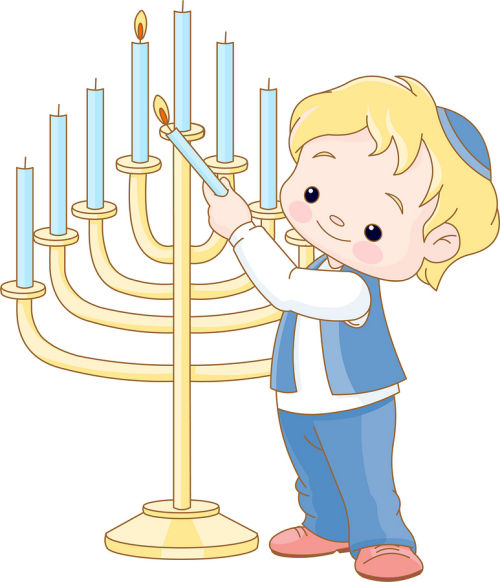 During Hanukkah, people exchange gifts and give to the poor and needy. 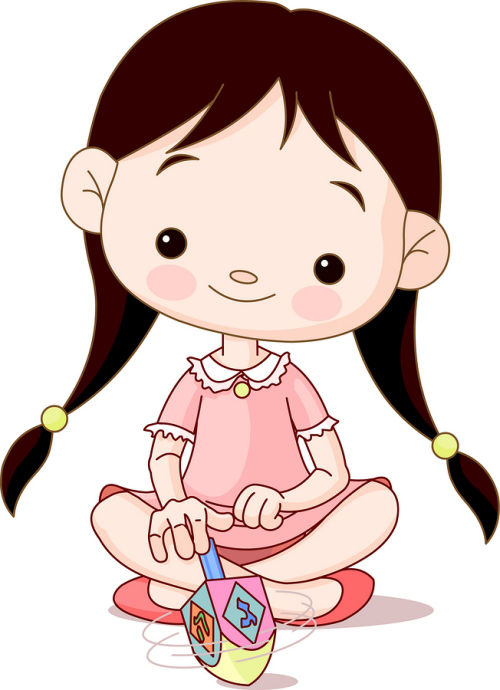 Whether you are celebrating Hanukkah as a family, or learning about Hanukkah, we hope that you will find our Hanukkah activities useful! Explore below. 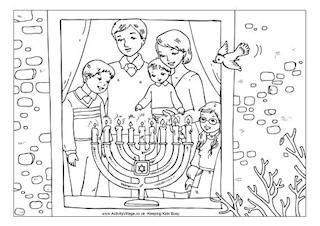 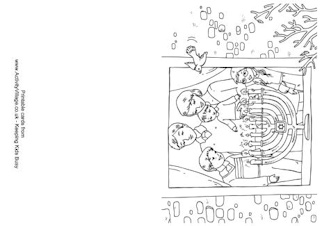 Hanukkah Colouring Cards
Print out a Hanukkah colouring card for the kids to colour and give to friends or family on this... 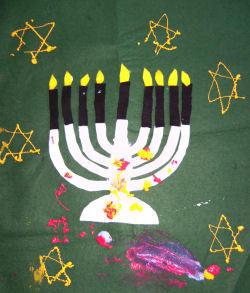 Hanukkah Crafts
The main symbol of Hanukkah is the Menorah, and we have three Menorah crafts to enjoy with your... 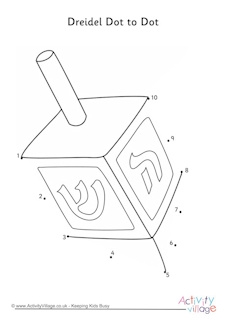 Hanukkah Dot to Dots
Children need a steady hand for these Hanukkah-themed dot to dot pictures. They add an extra... 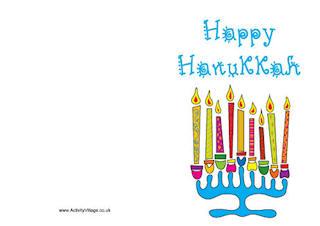 Hanukkah Printables
We have some useful and fun Hanukkah printables here at Activity Village, including writing paper... 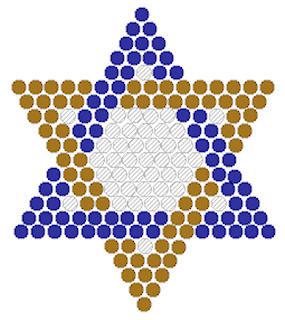 Hanukkah Fuse Bead Patterns
Here's an original idea for Hanukkah! Our Hanukkah fuse bead patterns can be used with Hama... 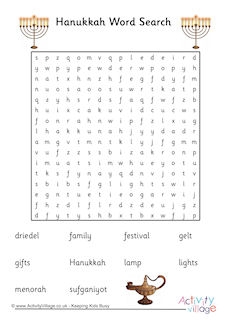 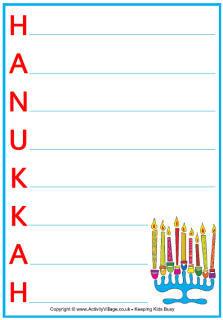 Hanukkah Worksheets
Explore our collection of fun Hanukkah worksheets to brighten up your classroom during the holiday...

"The darkness of the whole world cannot swallow the glowing of a candle."
Robert Altinger