We've pulled together a few interesting facts about Paraguay's geography, history and culture, and have a complete set of flag printables - including jigsaw, notebooking pages, colouring page and bookmarks - for you to enjoy. Useful when you are learning about the country, or perhaps supporting Paraguay in a sporting occasion! 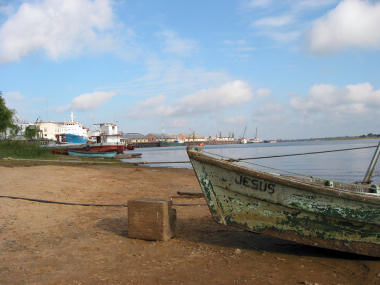 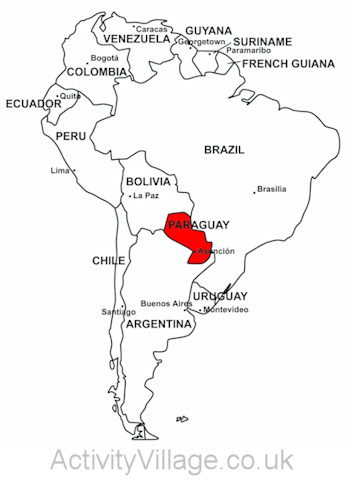 The flag of Paraguay is unusual because the front and back are different!  The front of the flag shows the national coat of arms, and the reverse shows the seal of the treasury. The flag was first adopted in 1842. 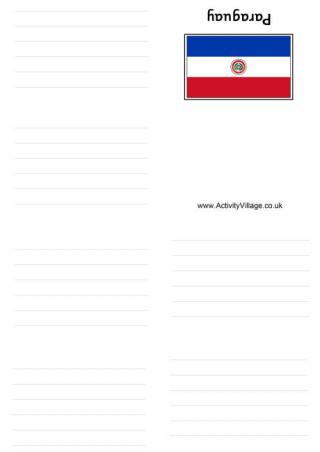 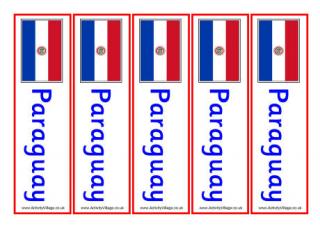 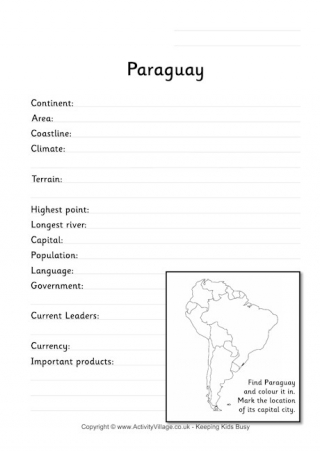 Find out the ansewrs to all the facts and statistics needed for this fun worksheet, and learn quite a lot about Paraguay in the process! 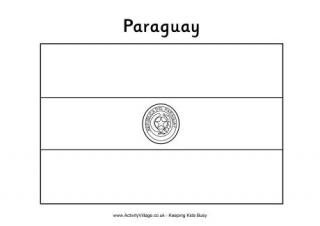 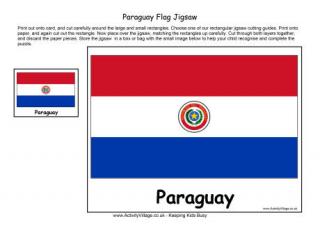 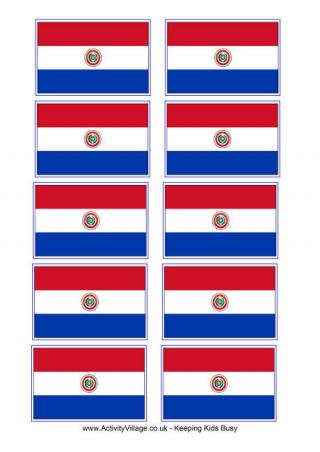 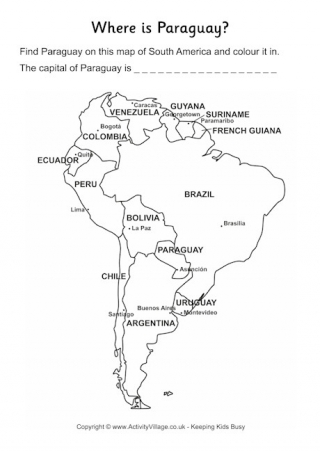 Help children locate, and then learn the location of, Paraguay, with these fun location worksheets. 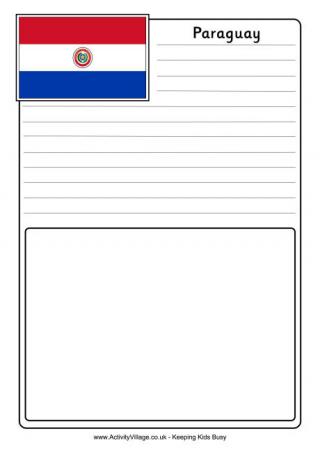 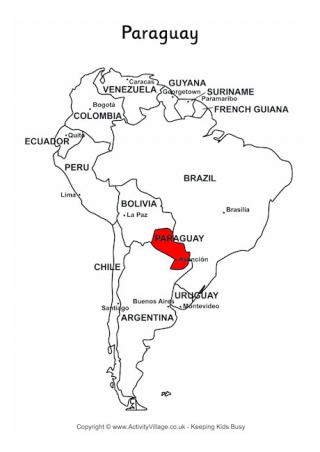 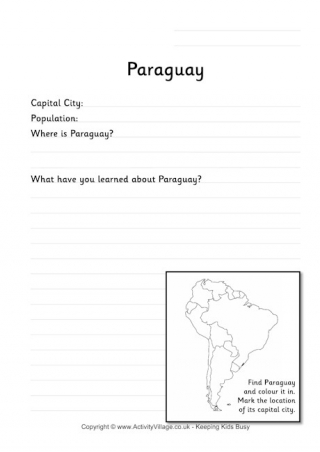 What do the kids know about Paraguay? Find out with the help of this worksheet.