Learn a little about Ecuador with our "fun facts for kids" - its geography, history and a little bit more. It's a very interesting country! Then download our printable flags and colouring flag. 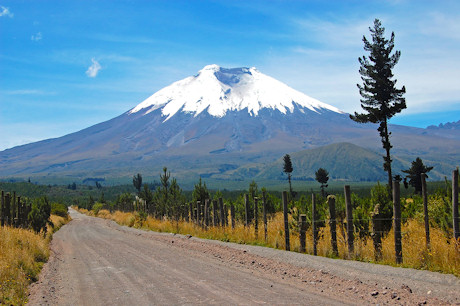 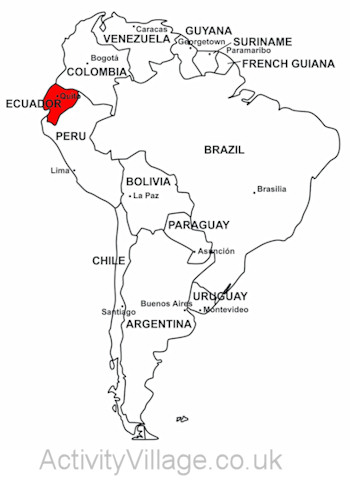 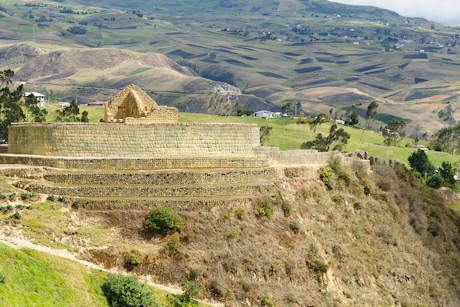 And some fun facts: 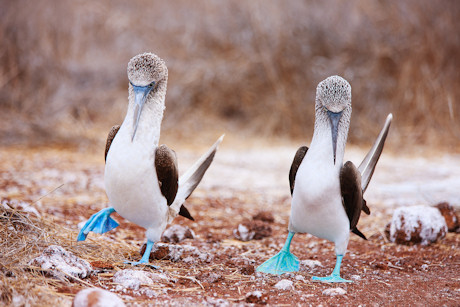 The Ecuador flag consists of a double width yellow stripe, a blue stripe and a red stripe. In the centre sits the Ecuador coat of arms, on top of which a condor stretches his wings. 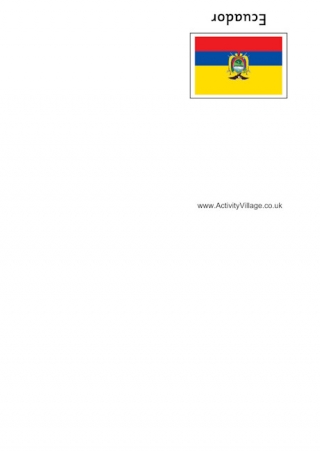 Print and fold this little booklet for your Ecuador studies - using the folding instructions here. We have a lined or a blank version available. 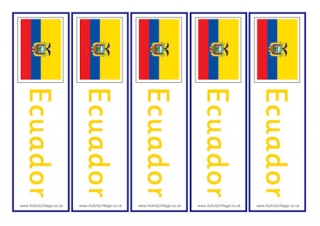 We have four varieties of printable bookmarks for Ecuador, all featuring the flag. Choose below. 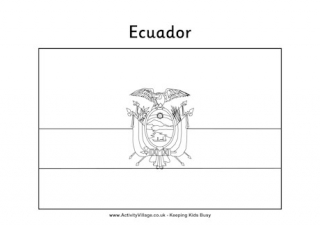 There's quite a lot of detail on the flag of Ecuador. You might want to have a version of our Ecuador Flag Printable to copy as you colour this one in! 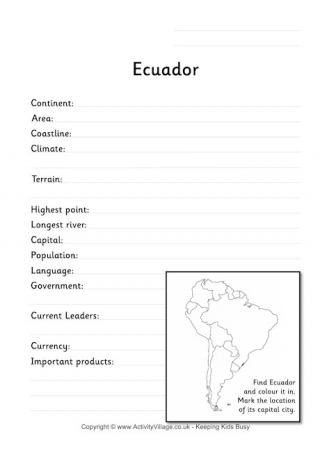 This fact-finding worksheet will help your children find out some information about Ecuador and is a useful way to start your studies, and compare countries in South America and elsewhere. 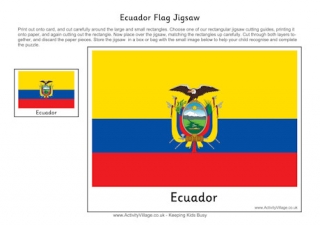 Print and fold this little jigsaw to help kids remember the Ecuador flag - which is fairly distinctive! You will need our jigsaw instructions and cutting guides. 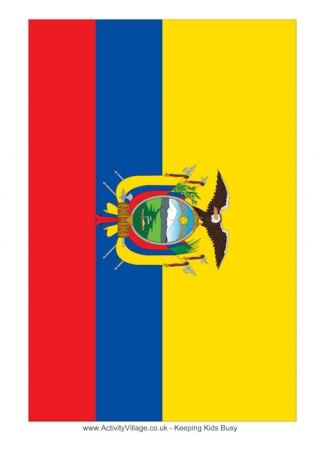 There are four pages in this printable, each with a different size of Ecuador flag on it, ranging from almost A4 size to very tiny (perfect for cupcake toppers!) 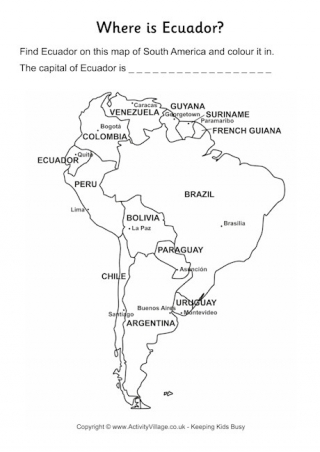 Help children work out and remember the location of Ecuador within the South American continent with the help of our location worksheets. 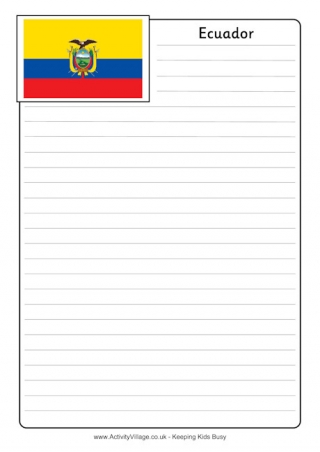 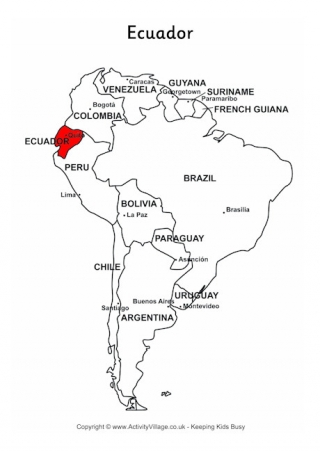 This outline map of South America has the position of Ecuador highlighted. The countries and capitals are annotated. 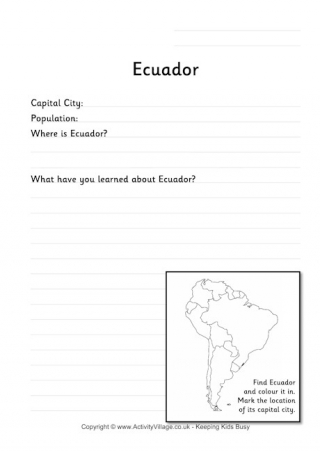 What do the kids know about Ecuador? Find out with this worksheet...