Learn about Tunisia with the kids in our easy fact format, then print off a flag or two and try our location worksheets! 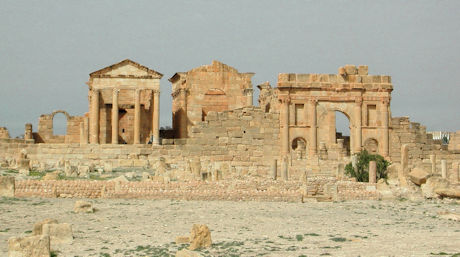 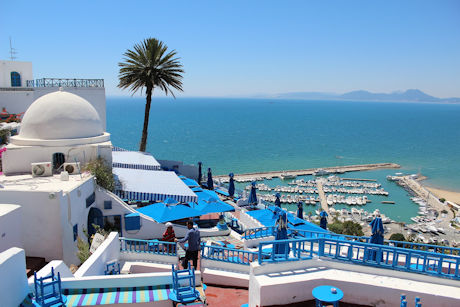 The flag of Tunisia features the crescent and star of Islam in white on a red background. The flag was officially adopted in 1835. 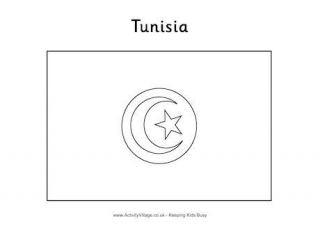 Here's a Tunisian colouring flag for the kids - a nice and simple design which requires only a red colouring pencil! 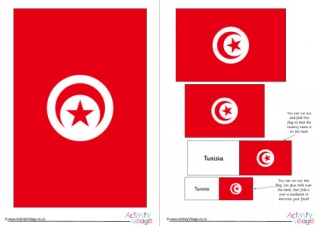 There are five different sizes of the Tunisian flag in this printable, perfect for all kinds of different projects. 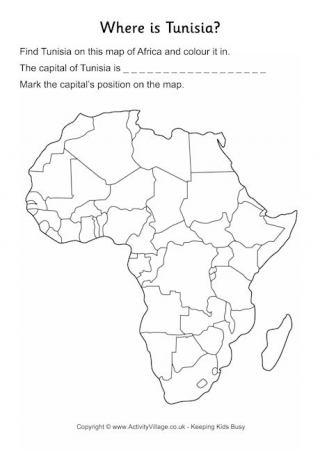 Find and learn Tunisia's location on a map of Africa, as well as its capital city, with the help of these two worksheets. The guided one helps! 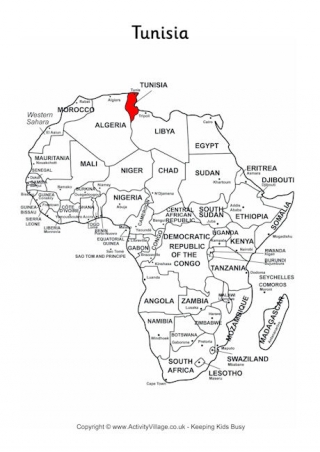 Seeing Tunisia highlighted in red on our simplified outline map of Africa certainly puts its size and position into perspective. 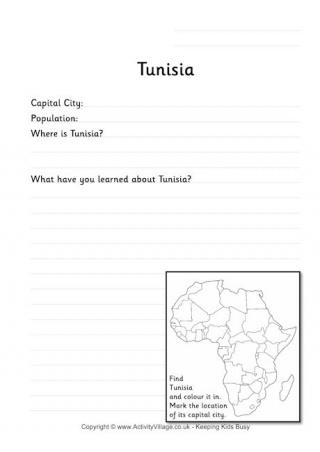 Learn some facts about the North African country of Tunisia and record them here. Children can find out about its location, too.