Learn a little about the British Virgin Islands, a British Overseas Territory, and enjoy our collection of printable flags and flag colouring page below... 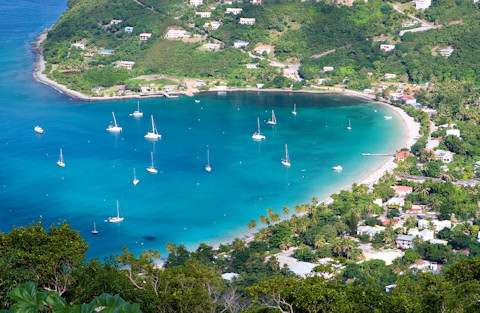 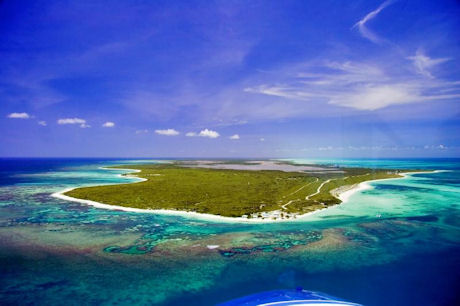 About the British Virgin Islands Flag

The flag has a Union Flag in the top left corner, and the coat of arms of the British Virgin Islands in the body. The coat of arms features Saint Ursula and the lamps of her followers. 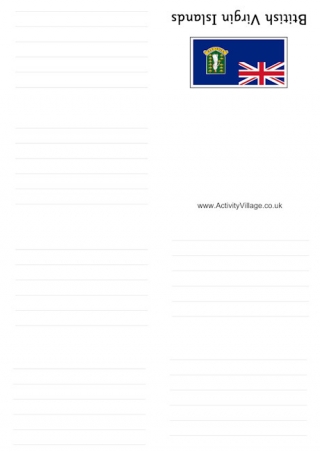 Print and fold these little booklets to keep track of interesting facts you learn about the British Virgin Islands! Folding instructions are here. 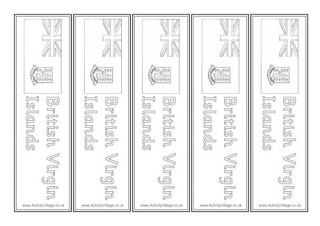 Choose from four variations of our printable bookmarks, all featuring the British Virgin Islands flag. Two are for colouring in. 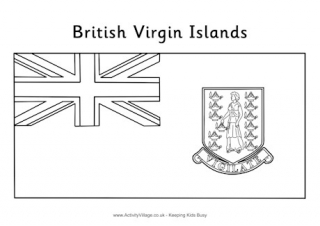 Colour in the flag of the British Virgin Islands, taking care with the lovely detail on the shield! 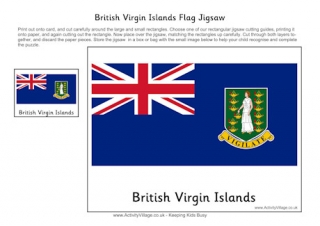 Print out this British Virgin Islands flag jigsaw and use one of our cutting guides to create the puzzle. You can adapt it for a range of ages. 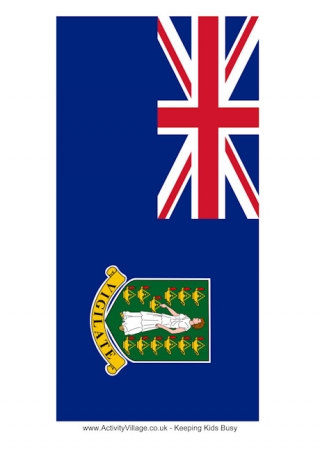 Print out the flag of the British Virgin Islands in four different sizes. 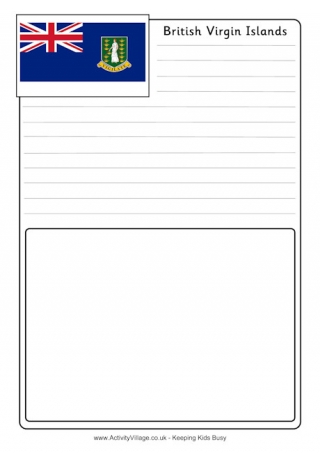 Use these useful notebooking pages to record what you've learned about the British Virgin Islands.