Northern Ireland is the smallest of the four parts of the United Kingdom, making up some 3% of its total population, and is well known for its impressive Victorian architecture and spectacular scenery. Learn a little more about Northern Ireland and explore our worksheets and flag printables below. 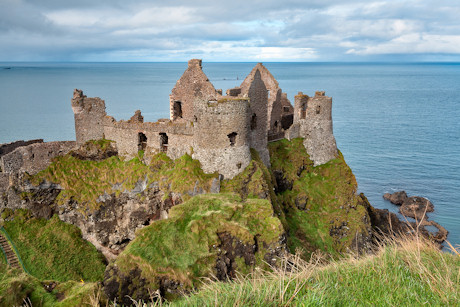 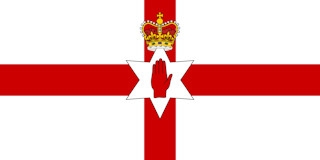 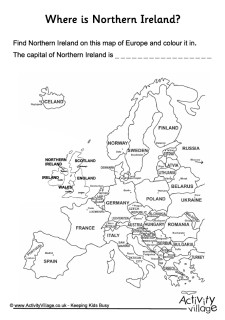