Learn a few fun facts about Puerto Rico and enjoy our collection of flag and map printables, including a flag colouring page. 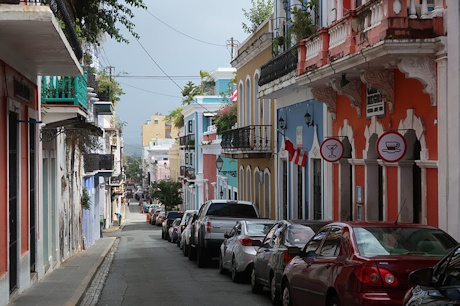 Learn a Little about Puerto Rico 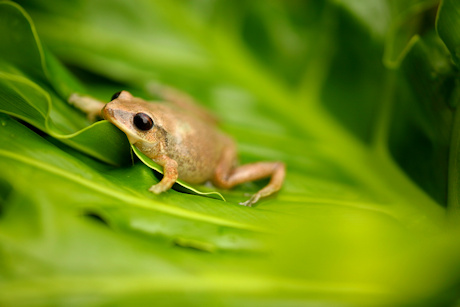 The coqui frog is native to Puerto Rico 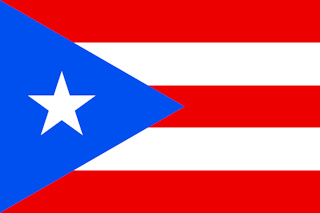 The Puerto Rico flag consists of 5 red and white stripes and a blue triangle on the left with a single white five-pointed star. The white star represents the Commonwealth of Puerto Rico. It was adopted in 1952. 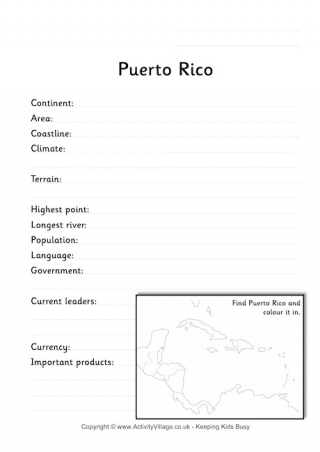 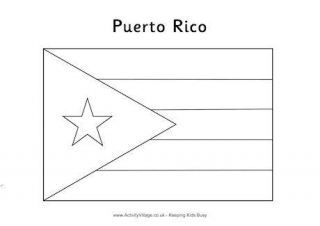 Red, white and blue are the colours of the Puerto Rico flag. Here is a colouring page to print for the kids. 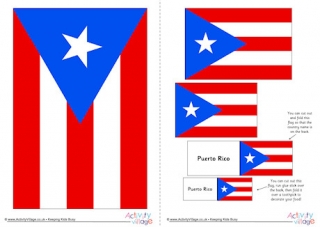 Here is a printable flag for Puerto Rico. Download the pdf file and then choose from 5 different sizes... 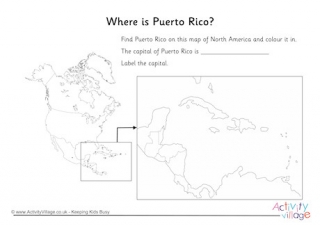 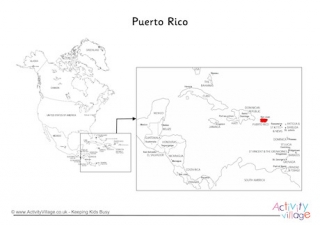 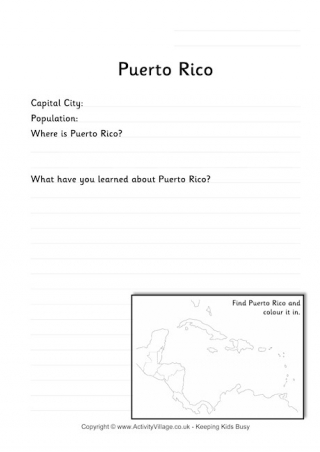