Each member of the Royal Family has a cypher, rather like a monogram, using initials and often a crown. Here is the royal cypher of Queen Elizabeth II for the children to colour in. We also have a poster if you want to look at the correct colouring. 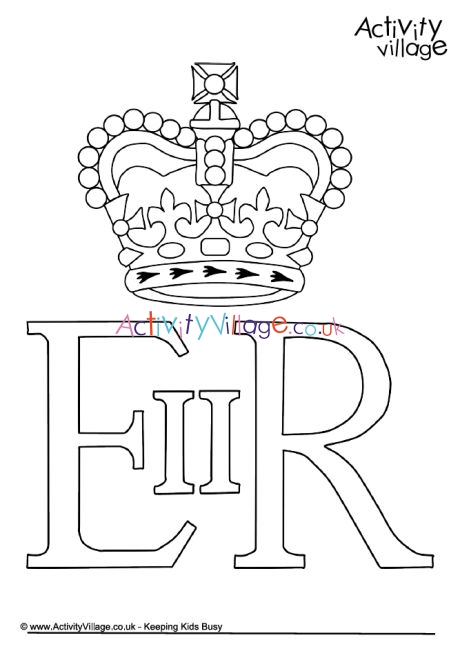