This sugar lump pyramid is a really easy craft. Just take one box of sugar lumps (sugar cubes) and build a pyramid! 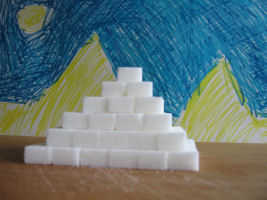 The size is up to you - the one pictured has a base of 6 x 6 cubes. If you want to make a more permanent structure you can glue it together using PVA (white) glue, or make a sticky sugar solution and use in place of glue. Just make sure you dont eat too many while building! 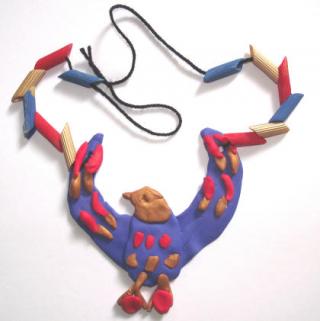 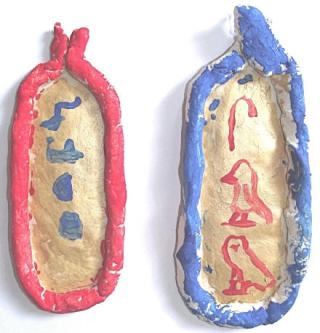