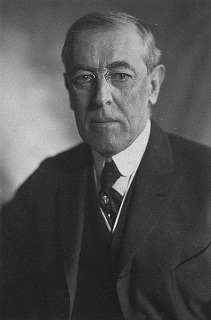 Wilson was a Democrat. He made a number of reforms, such as dissuading businesses from using child labour and campaigning for votes for women. He won  re-election with a policy of keeping America out of the First World War, but a year after re-election declared war against Germany. He was later awarded the Nobel Peace Prize for his work in setting up the League of Nations. 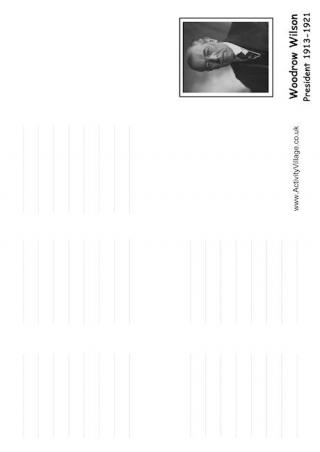 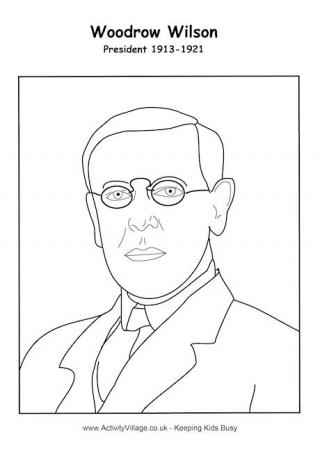 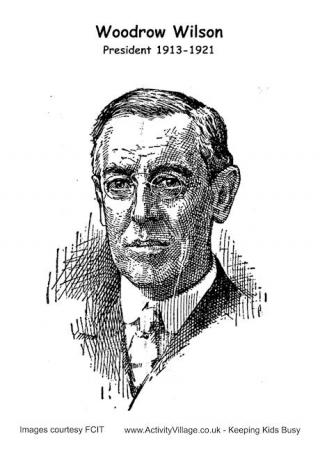 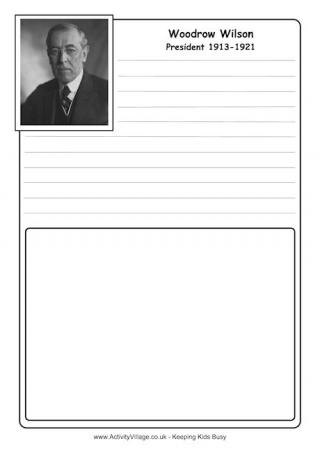 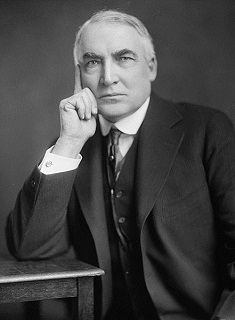