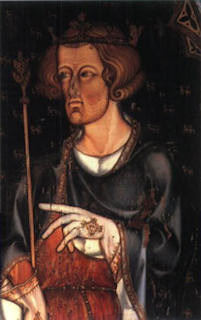 Edward I (1272-1307) was a much stronger ruler than his father Henry III. He had been on Crusade in his youth and spent much of his time as King defending and expanding his Kingdom.

In 1284 he conquered Wales and built a series of castles. In 1301 his eldest son was born at Caernarvon Castle and declared Prince of Wales. All male heirs to the throne since then have had this title.

His biggest battle was to win Scotland. However, despite a major victory at Dunbar in 1296, the Scots refused to completely surrender and a rebellion was led by William Wallace. When Edward died in 1307 the words engraved on his tombstone were 'Hic est Edwardus Primus Scottorum Malleus' - Here lies Edward I, the Hammer of the Scots. 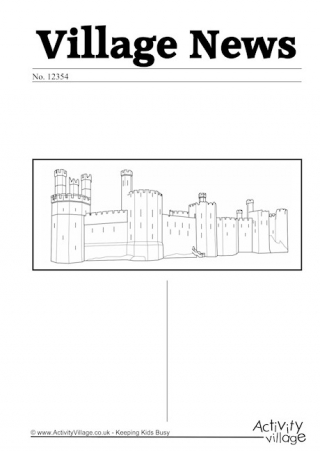 We have left space for a headline so you can choose your own story on this newspaper writing prompt. Perhaps you might write about the building of the castle or the birth of Edward II or perhaps you might like to write about a visit or event that you attended. 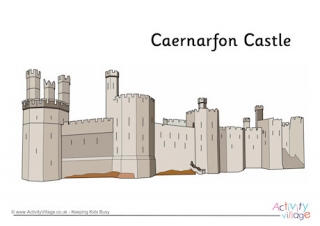 Whether you are making a display about Wales, looking at landmarks of the UK, or looking at King Edward I we have a Caernarfon Castle poster for you to print and display. 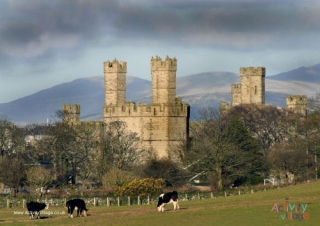 Edward I spent a huge sum of money building Caernarfon Castle - around £22,000 at a time when a skilled craftsman only earned around 3 pence per day! 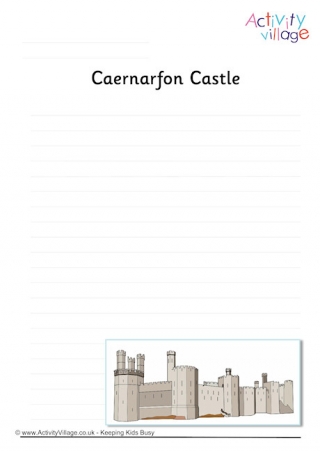 Use our Caernarfon Castle writing page to plan or record a visit or to write up research on the history of the castle. 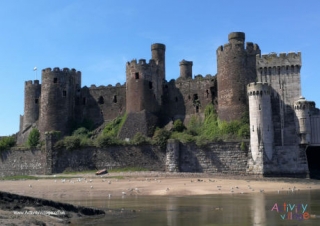 Here's a poster of magnificent Conway castle, which many say is one of the finest of Edward I's Welsh fortresses, and is now classed as a World Heritage site. Perfect to print as part of a display on Wales, castles or King Edward I. 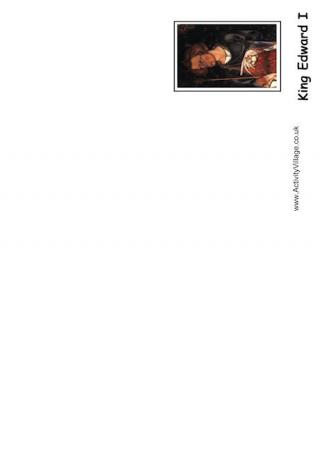 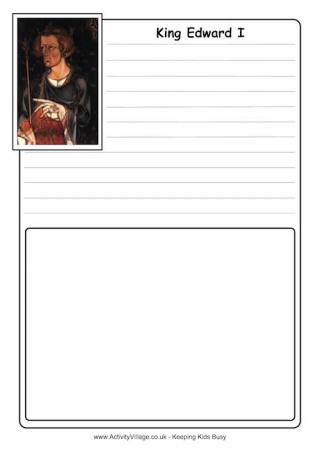 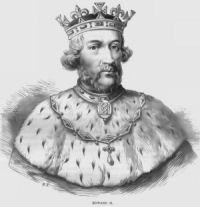