Guinea pigs are small, sociable rodents and are a popular pet. They originate from South America where they are called cuy.  Guinea pigs were originally kept by people as a food source, but when they initially got exported to other countries, they were treated more as pets.

Guinea pigs have short legs, no tail and are quite small, only weighing 1.5 to 3 pounds. Guinea pigs are herbivores. They mainly eat grass hay, which provides them with nutrition and also helps to wear down their teeth, which grow constantly.

Because they are herd animals in the wild, guinea pigs are typically very sociable, so it's always best to keep them in pairs so they can have social interaction.

The guinea pig gestation period is 59 to 73 days, and the litter size ranges from 1 to 8 babies known as pups. A female can give birth to up to 5 litters per year. 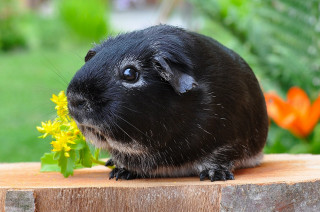 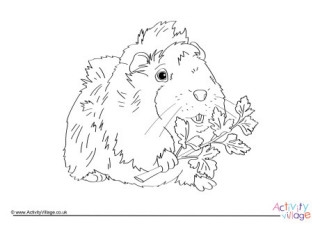 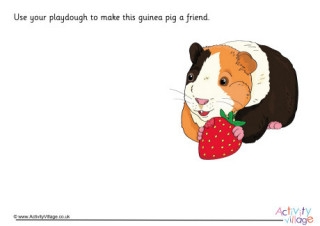 Guinea Pig Printables
Guinea pig lovers are sure to love this fun and cute collection of guinea pig printables. 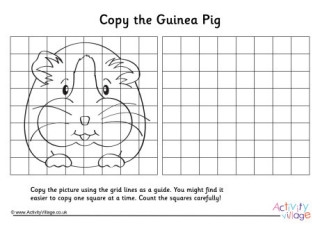 Guinea Pig Puzzles
I think the dot to dot is may favourite but thanks to the cute images I think all of our guinea pig... 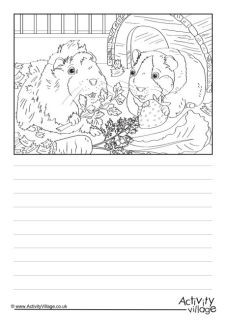 Guinea Pig Worksheets
These cute guinea pig worksheets are fun for a pet animals topic or any occasion. We've...

More from our Animal Topic 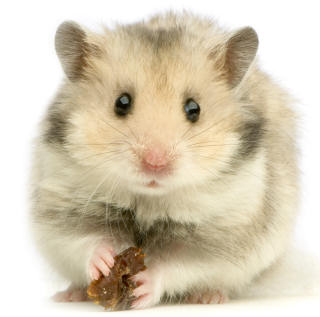