Michael Phelps (1985 - present) has won more Olympic gold medals than any other sports person in history, with a total of 14! This amazing American swimmer also holds the record for the most gold medals one at a single Olympics, winning 8 at the 2008 Games in Beijing.

Fun fact: Michael has particularly long arms in proportion to his body, and size 14 feet - which some people say act almost like flippers in the water!

"I think goals should never be easy, they should force you to work, even if they are uncomfortable at the time."
Michael Phelps 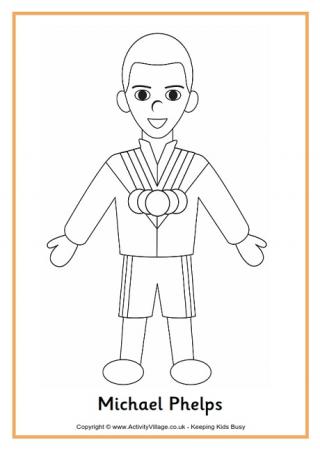 Here's a colouring page of Michael Phelps, amazing American swimmer and winner of the most Olympic gold medals of all time! 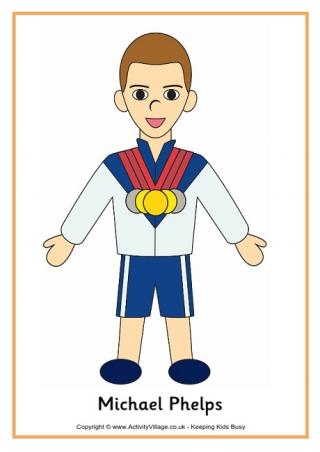 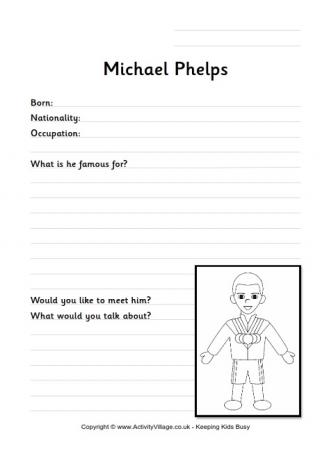 What is Michael Phelps famous for? What would you talk about if you met him? Get the kids researching, thinking and writing with this fun Olympic hero worksheet. 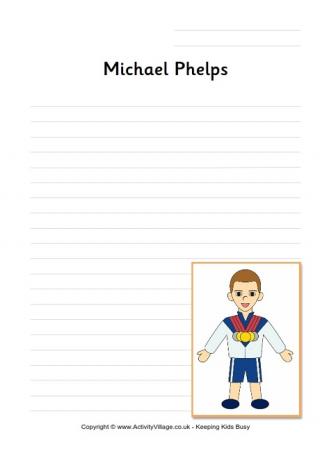 Use these printable writing pages to write about Olympic swimming superstar Michael Phelps. 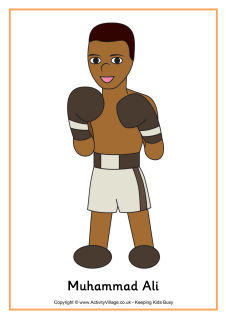