Netball dates back to the late 19th century and is played, mainly by women, all over the world, being particularly popular in schools. Each team has seven players, and each player is given a particular position which restricts where than can go on the court. Two members of the team are allowed to shoot goals into a hoop which is similar to a basketball hoop but lower, and without the back board. Netball is now a Summer Olympics sport.

From 12th to 21st July, Liverpool in England will be playing host to the Netball World Cup, an event that has been taking place every 4 years since 1963. Australia and New Zealand have dominated the competition, with Australia winning the most titles and Trinidad and Tobago the only other country to have won a title! 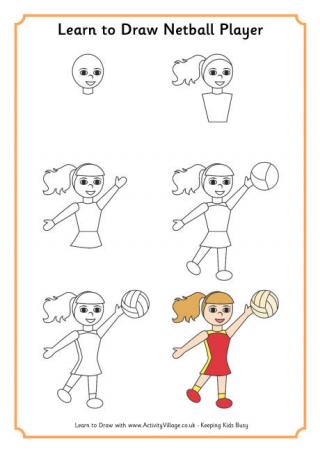 Netball is a very popular sport for girls across the UK so we thought we'd include a "learn to draw" tutorial for children to have fun with. 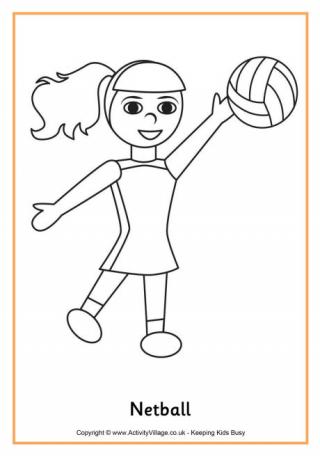 Here's a simple netball colouring page for kids to enjoy. 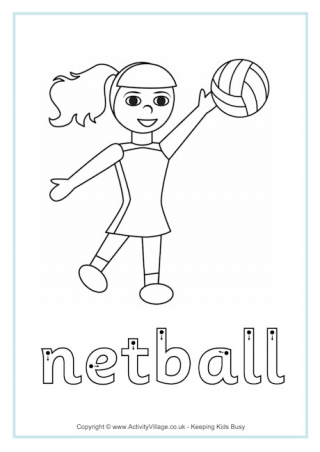 Young netball fans can practise the letters in the word with this fun netball finger tracing worksheet. 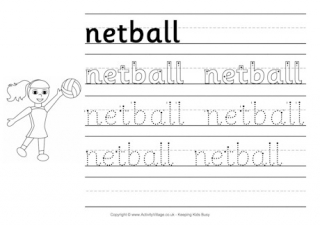 If your child is keen on netball, this is the perfect handwriting worksheet for her, or him! But it is good practice even if they don't know much about the sport... 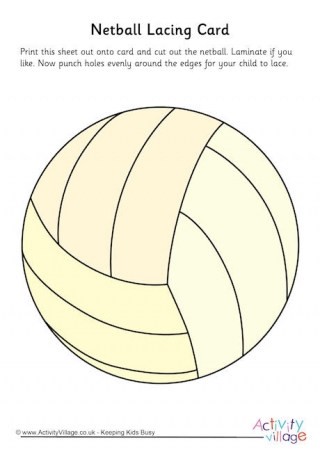 Lacing is excellent for building up dexterity and strength in fingers and this netball lacing card is simple enough for even very young children. 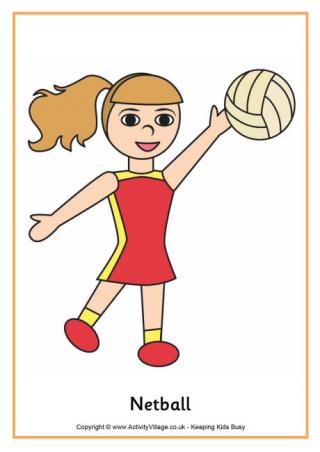 Here's a fun netball poster to print out - for display, to use in a project, or perhaps to cut out and stick elsewhere... 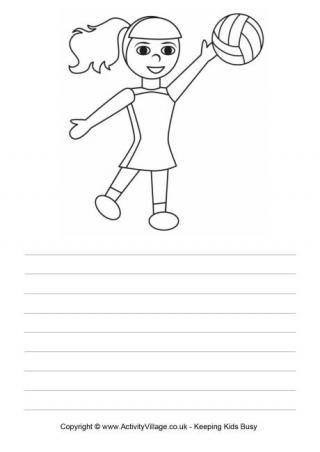 Perhaps children could use this fun story paper to write a match report? Girls could also write down their goals for the coming season, keep a record of goals scored, or make up an exciting story with netball as its theme! 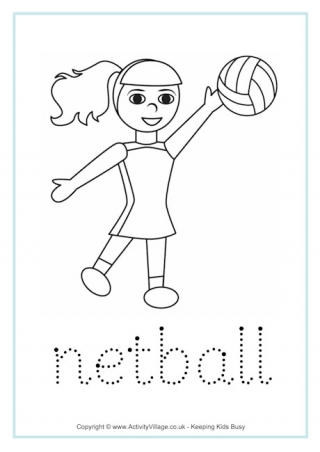 Children can take their time tracing the letters in "netball" perfectly, then colour in the picture. 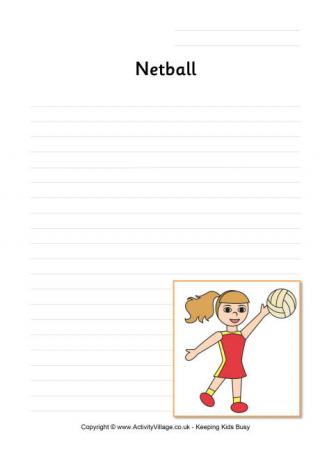 If you are a sporty netball player you will love this writing page. You could write about your last game! Or perhaps you might want to write about netball in the Summer Olympics, or your favourite team. 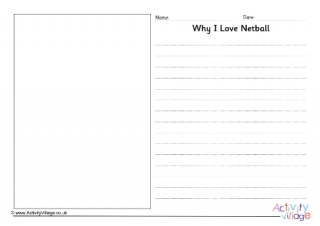 If netball is your favourite sport, write about why you love it here, and draw a picture too! 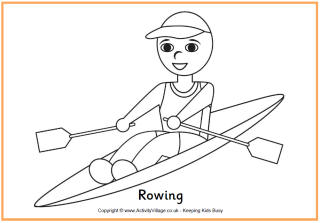